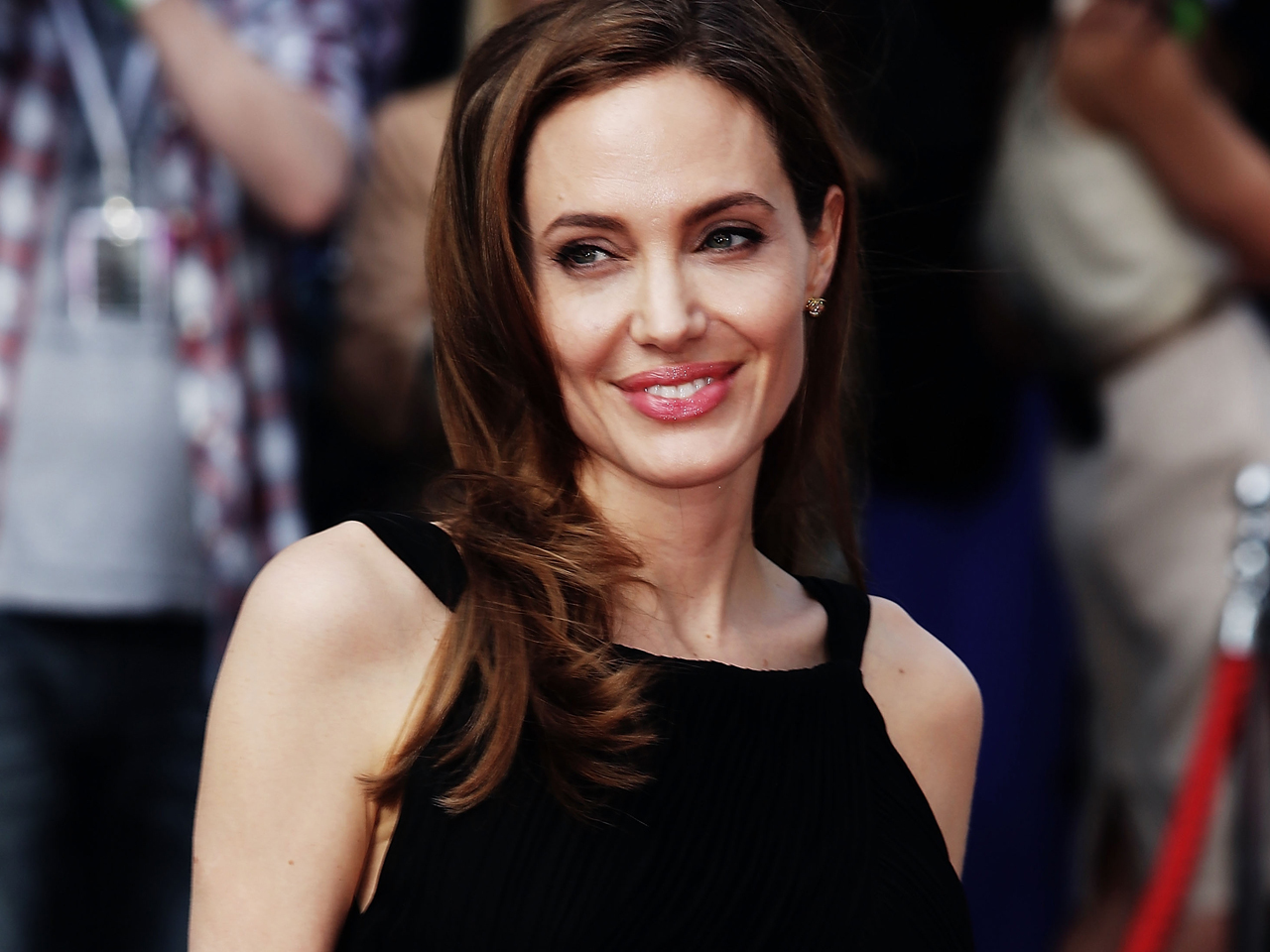 Angelina Jolie's second directorial effort has landed a release date in the heart of next year's awards season.

The film is an adaptation of Laura Hillenbrand's bestselling 2010 book about Olympian and World War II hero Louis Zamperini, who raced on the U.S. team at the 1936 Berlin Olympics and later survived in a raft for 47 days after his Air Force plane crashed into the Pacific Ocean in 1943 -- only to then be caught by the Japanese and sent to a prisoner-of-war camp.

"I've had the privilege of spending a great deal of time with Louie Zamperini, who is a hero of mine, and now -- I am proud to say -- a dear friend," Jolie said in a statement. "I am deeply honored to be telling his extraordinary story, and I will do my absolute best to give him the film he deserves."

The film follows Jolie's 2011 directorial debut, "In the Land of Blood and Honey," which earned her a Golden Globe nomination.

Joel and Ethan Coen ("No Country For Old Men") are writing the film's screenplay, from previous drafts by William Nicholson ("Les Miserables") and Richard LaGravenese (HBO's "Behind The Candelabra").

Production on "Unbroken" is set to begin in late September.