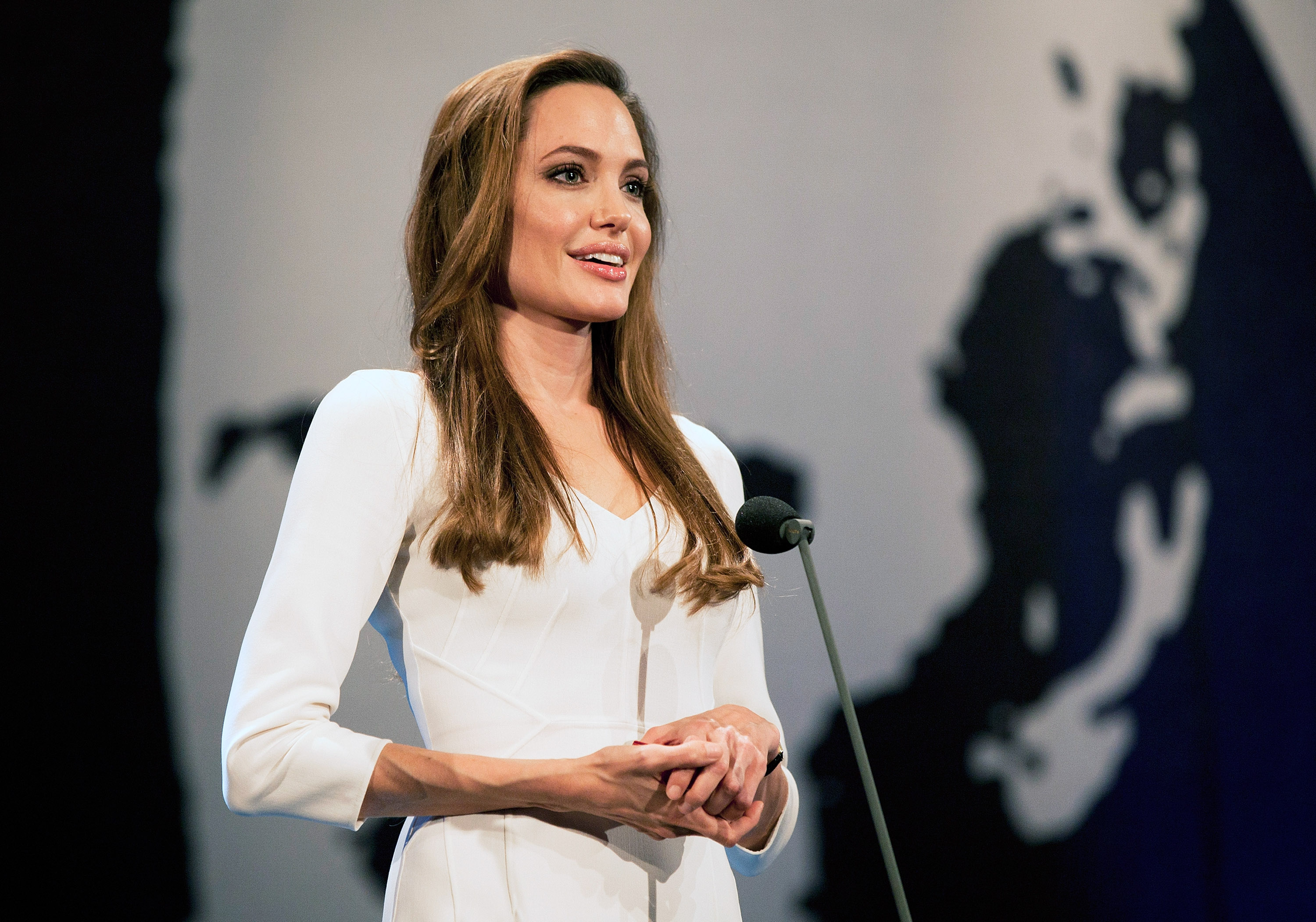 (CBS/AP) AMMAN, Jordan - The U.N. refugee agency says its special envoy, actress Angelina Jolie, is in Jordan to visit Syrians who fled the civil war in their country.

Jolie will be accompanied by U.N. refugee chief Antonio Guterres and Jordanian Foreign Minister Nasser Judeh on the visit to the Zatari camp, which hosts about 27,000 Syrians displaced by the 18-month conflict.

Jordan has sheltered more than 185,000 Syrian refugees - the largest number in the region.

The UNHCR in April promoted Jolie from serving as its goodwill ambassador to special envoy due to her work for the agency. Jolie has contributed $5 million to U.N. efforts aiding refugees worldwide.

The movie star met with Syrian refugees in Turkey last year in June. She was greeted with a 45-foot banner near the entrance of a refugee camp that read: "Goodness Angel of the World, Welcome" in English and Turkish.