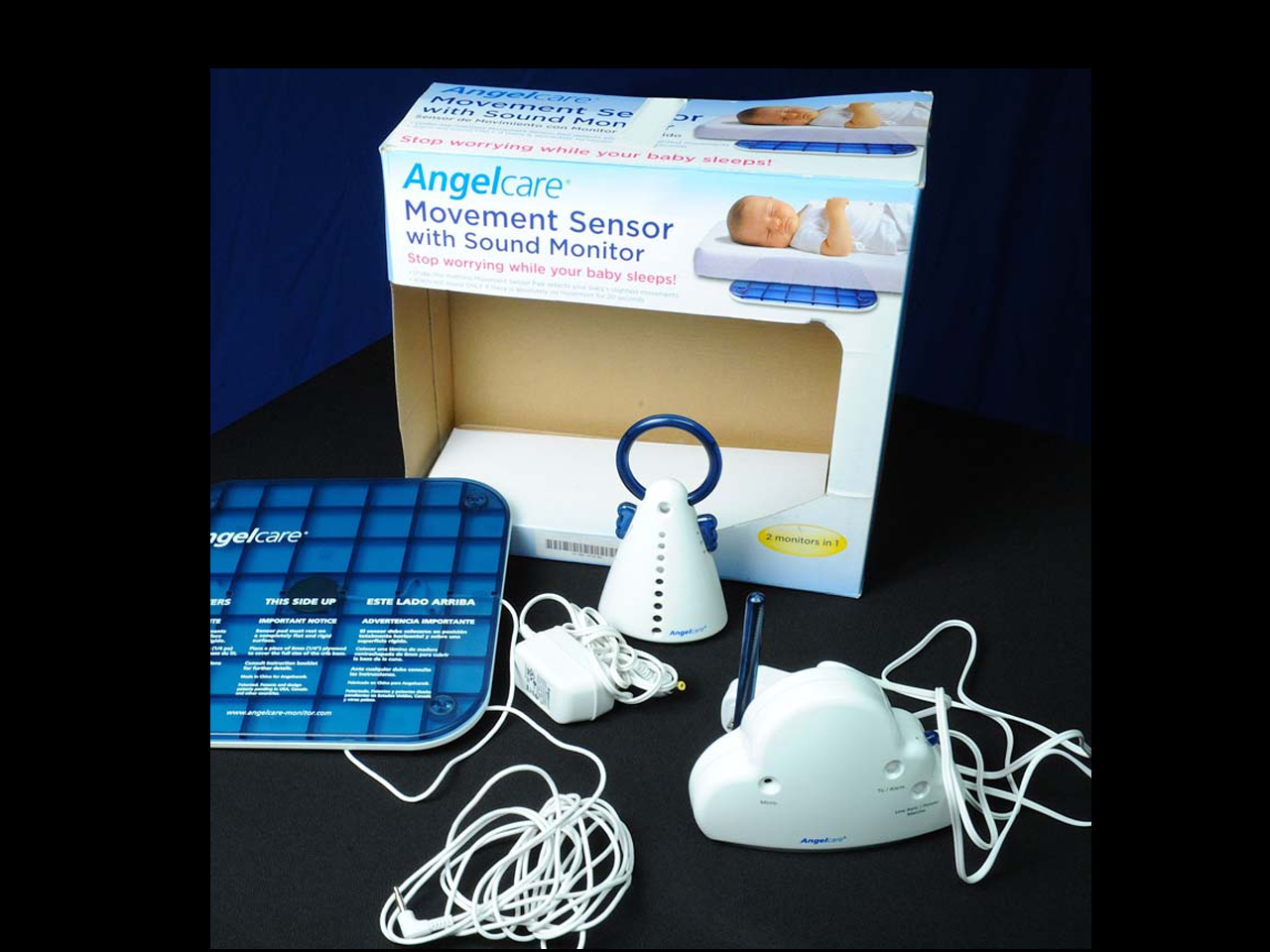 About 600,000 baby monitors are being recalled after two infants died of strangulation caused by the cord attached to the monitor’s sensor pad.

The federal safety agency, U.S. Consumer Product Safety Commission (CPSC), said Thursday in a press release that the units of Angelcare Movement and Sound Baby Monitors will be recalled so they can be outfitted with a cord cover.

The monitors were sold from October 1999 through September 2013 at retailers including Babies R Us/Toys R Us, Burlington Coat Factory, Meijer, Sears, Walmart, Amazon.com, Target.com, Overstock.com, and about 70 small baby specialty stores for about $100 to $300 a unit.

The cord attached to the baby monitor’s sensor pad is placed under the crib mattress, but if the child pulls the cord into the crib, it might get wrapped around the neck, according to CPSC.

People who own the products should immediately make sure cords are placed out of reach of the child and contact the Angelcare website to order the free repair kit or by calling the company directly at 855-355-2643.

Angelcare Monitors Inc. is based in Quebec, Canada.

To prevent strangulation, check all monitors and other products with electric cords in the home and make sure they are out of a child’s reach. Monitors and cords should be at least three feet away from any part of the crib, playpen or other sleeping environments, according to babymonitorsafety.org, a website from the CPSC and Juvenile Products Manufacturers Association.

Never position a monitor inside or on the edge of a crib, the agencies added.