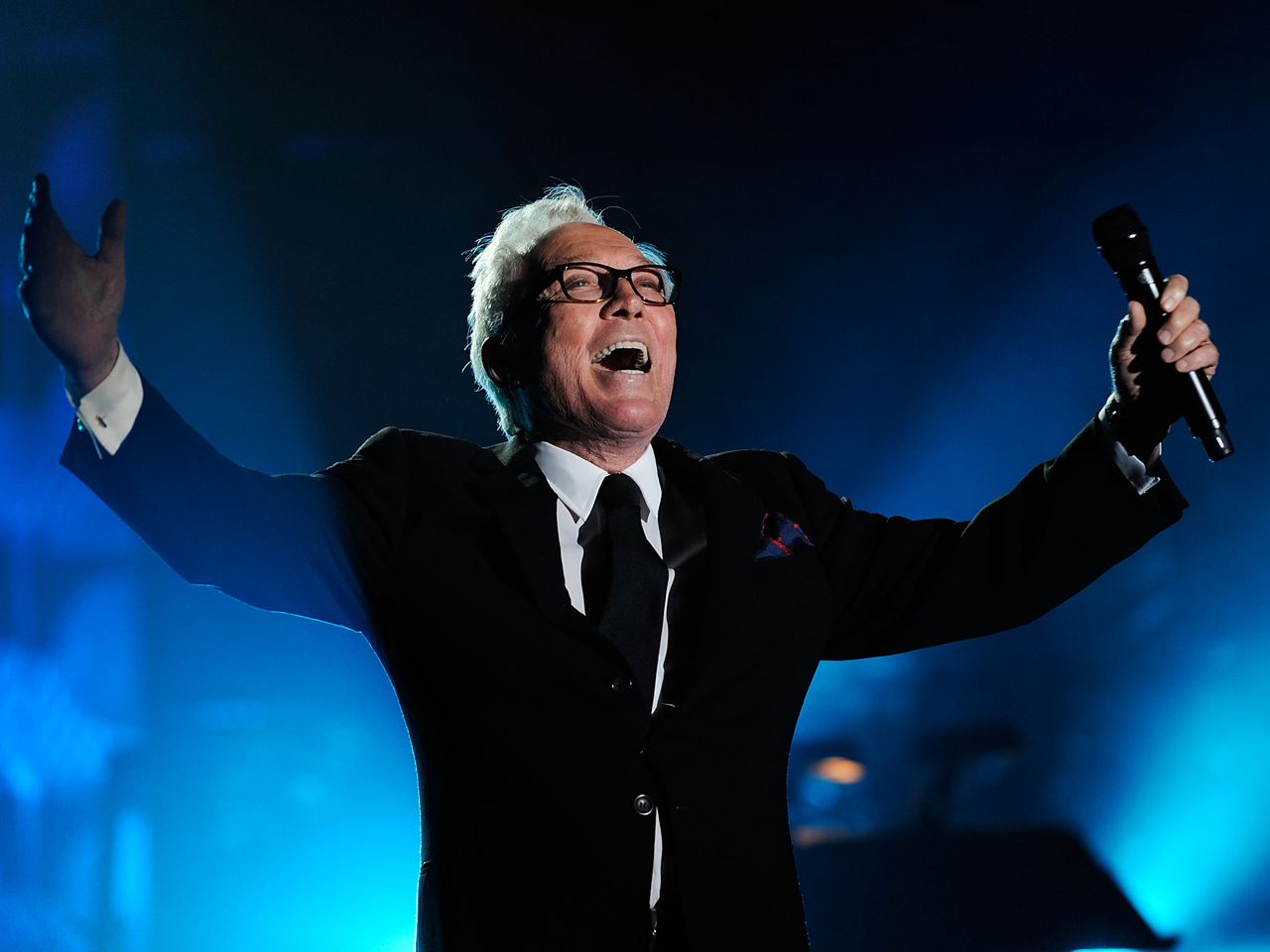 (CBS News) Andy Williams, known as one of the "easy listening" artists, recorded more than 40 solo studio albums, and more than a dozen of these went platinum or gold.

In the late 1950s and throughout the 1960s, Williams released dozens of albums, sometimes as many as three a year. Among his hit albums from this period were "Moon River," " Days of Wine and Roses, which was number one on the charts for 16 weeks, "The Andy Williams Christmas Album," "Dear Heart," "The Shadow of Your Smile," "Love, Andy," "Get Together with Andy Williams," and "Love Story."

Movie songs, epitomized by his his most famous song "Moon River," became something of a specialty for him. According to the AP, the Johnny Mercer-Henry Mancini ballad that made him famous was never released as a single because his record company feared such lines as "my huckleberry friend'' were too confusing and old-fashioned for the teens who were buying most of the new music at the time.

Williams also was involved in dozens of compilations and recorded two live albums in the 1990s, after he had opened his theater in Branson, Mo.

According to the singer's website, a Fiat commercial in England in the 1990s that featured his 1967 song "Music to Watch Girls" became so popular that the record company re-released the song as a single. It was a Top 10 hit, doing much better than the original release.

Williams was nominated for five Grammy awards and hosted the Grammy ceremonies for several years.