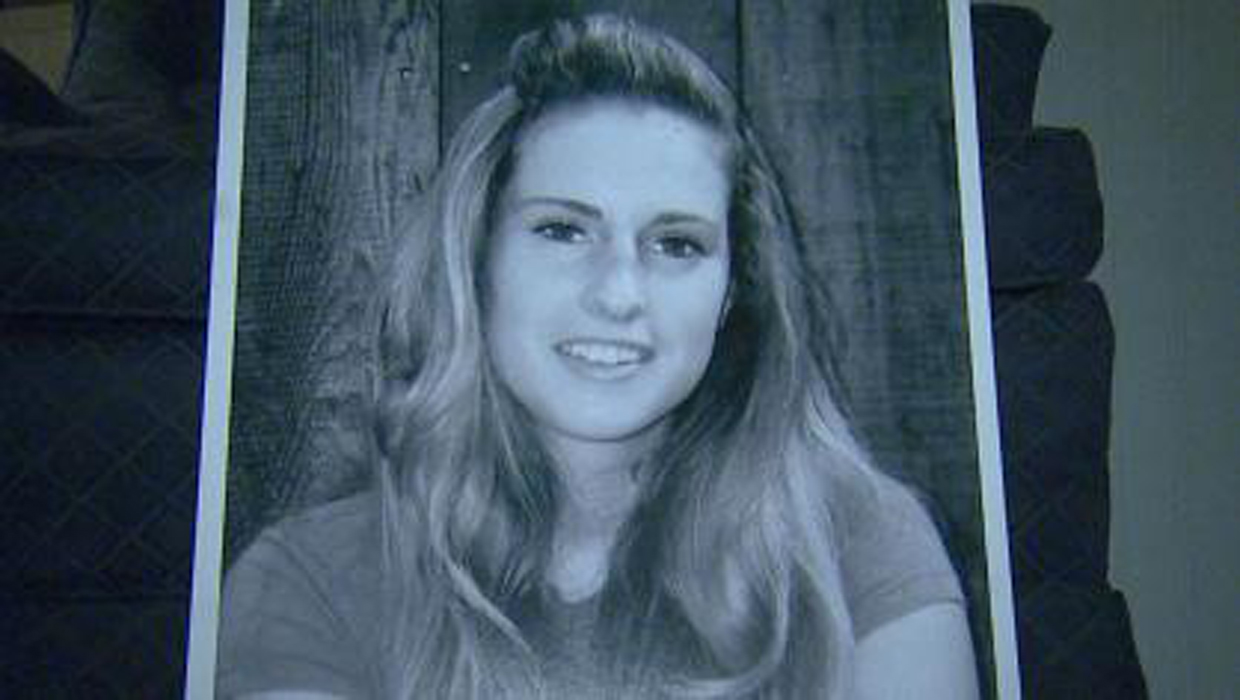 FORT COLLINS, Colo. -- Authorities say two more people have been arrested in the death of a 28-year-old woman whose body was found near the northern Colorado town of Livermore.

They are charged in the death of Andrea Bartmess, whose body was found Nov. 21.

Fifty-one-year-old Patrick Hannon and 45-year-old Michael Bensen, both of Fort Collins, were arrested Wednesday on suspicion of first-degree murder, kidnapping and conspiracy.

All four suspects were being held in the Larimer County jail. Online records didn't indicate whether they have attorneys.

Cotton told KUSA she had last heard from her daughter Oct. 6, and reported her missing in mid-November. She said her daughter had been living in a hotel in Fort Collins.

Bartmess was likely killed more than six weeks ago, but the sheriff's department wouldn't say how the woman died other than to say it was a homicide, reports CBS Denver.

Cotten told CBS Denver she wasn't sure about a motive in her daughter's disappearance and murder, but said she suspected drugs may have been involved. She said Bartmess suffered from bipolar disorder and used cocaine and methamphetamines.

Cotten told the station she had been expecting murder charges, but the kidnapping charges were difficult to think about.

"My stomach kind of dropped when (the sheriff's department) said kidnapping because that meant they held her against her will and done things to her that... I don't even want to think about," she said.