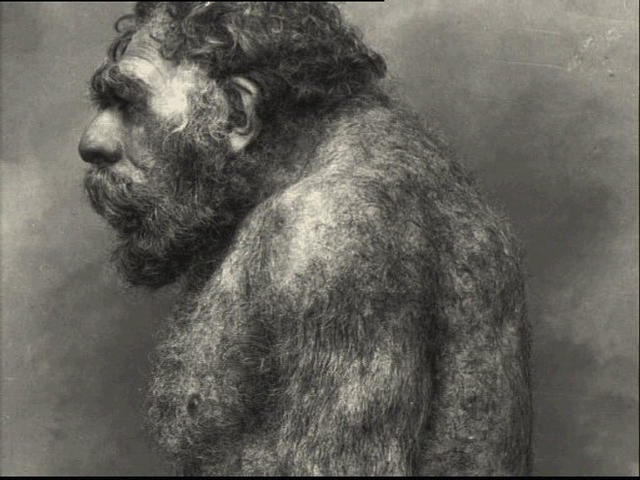 Contrary to popular stereotypes, Neanderthals may not have just gorged on meat all the time. Their diet likely also included plants, according to new study that examined the oldest known sample of human poop.

Researchers examined biomarkers from five fecal samples found in El Salt, Spain, dating back about 50,000 years. These biomarkers helped researchers identify the ingredients of the Neanderthal diet by the way certain molecules are broken down in the gut.

The analysis showed that Neanderthals did in fact predominantly eat meat; however, some compounds that the study authors found indicated that they also consumed significant amounts of plants.

The new findings also shed light on the process of metabolizing cholesterol in human ancestors, she said.

"Neanderthals already had the required population of gut bacteria to convert cholesterol to coprostanol (a form of cholesterol in the gut), avoiding the negative consequences of excess cholesterol levels in their body," Sistiaga said.

Sistiaga added that it is not clear from the study which types of plants the Neanderthal diet included.

The study was published June 25 in the journal PLOS ONE.