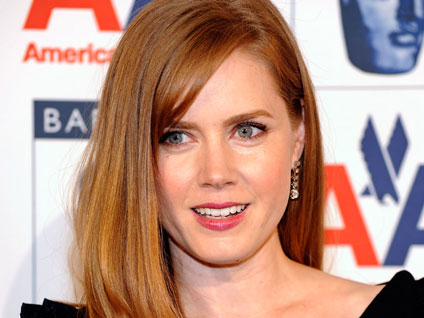 NEW YORK (CBS) Amy Adams may soon be stepping into the role of rocker Janis Joplin.

"Twilight" producer Wyck Godfrey brought up the project during an interview with the website Fearnet, and mentioned in passing that Adams would be starring as the rocker in the film.

Deadline reports that there is no studio attached to the film yet, and the script has been through several drafts.

There have been several attempts to make a film about Joplin's life, but none ever got off the ground. The singer Pink was once attached to an earlier and different Joplin project, and even did a screen test for director Penelope Spheeris.

Adams was nominated for a best supporting actress Oscar in 2005 for her work in "Junebug," and again in 2008 for her role in "Doubt."