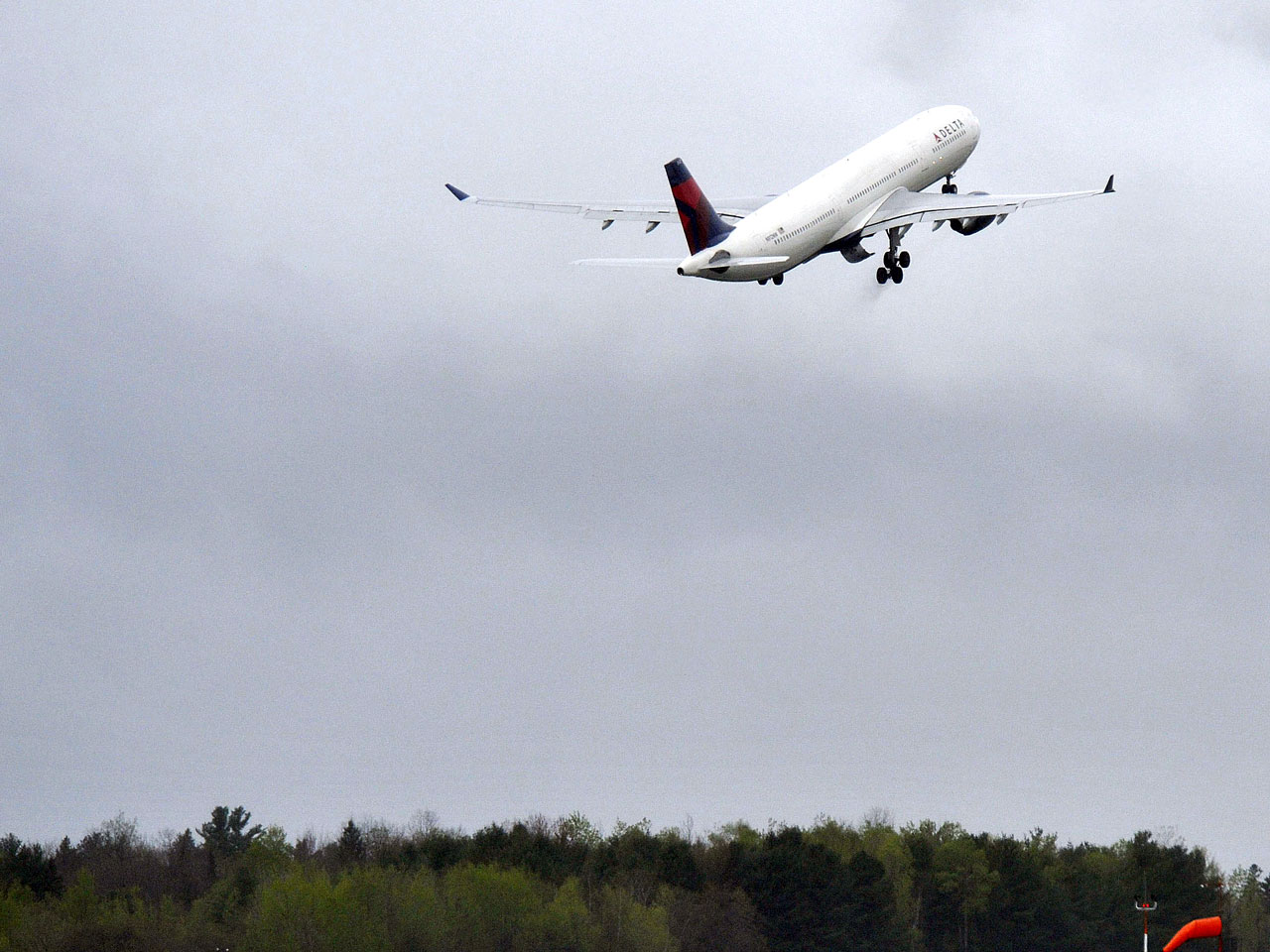 Southwest (LUV) raised fares Wednesday by $10 per round trip on a limited number of routes. United Airlines (UAL) expanded the increase later in the day to cover most of its U.S. flights.

United raises fares; will others follow suit?
Airline fees keep climbing: How to avoid them
Southwest ups fares on short routes $10 round trip

There have been four broad fare increases by U.S. airlines this year, about half as many as last year, and none in about a month. A Delta-led attempt to raise prices failed last week, a sign that airlines could be worried about filling seats in a sluggish economy.

JPMorgan (JPM) analyst Jamie Baker, who tracks airfares, said there was "a somewhat higher probability" that the latest Southwest-United increase will stick.

Southwest carries more passengers than any airline within the U.S., and fare increases often stick or fail depending on whether Southwest goes along. Baker said United might have been emboldened to raise prices broadly by the more limited Southwest increase.

While airlines raise fares, they also constantly run sales that undercut the impact of higher base prices. American, for example, told customers Wednesday that it was offering a two-day sale on flights to some U.S. cities.