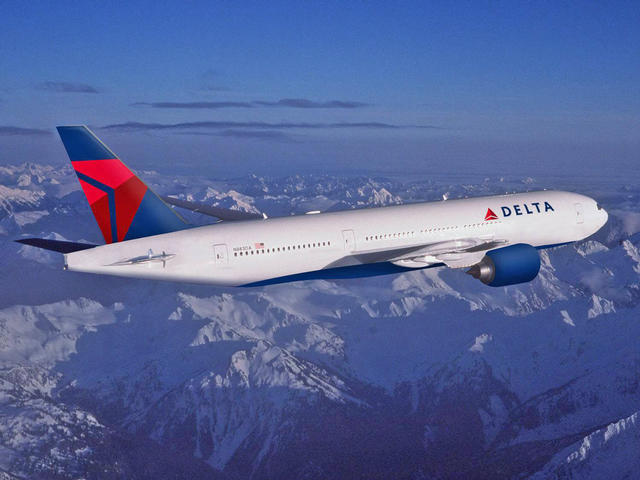 (AP) Delta Air Lines Inc. (DAL) is looking into buying cheaper North Dakota crude oil to feed its new refinery near Philadelphia, instead of the more expensive overseas crude that has fed the refinery in the past.

Delta bought the idled refinery at Trainer, Pa., in June. Like most East Coast refineries, it has refined mostly North Sea oil that arrived by ship and is priced in London.

Brent crude has been consistently more expensive than the West Texas Intermediate crude that governs pricing for oil from North Dakota. On Thursday, WTI futures were almost $18 per barrel cheaper than those for Brent crude.

North Dakota oil would come by train to Delta's refinery, Delta President Ed Bastian said at an analyst conference on Thursday. Delta is already in discussions with railroads about getting oil to the Trainer refinery. By some estimates, it can cost as much as $15 per barrel to haul oil from North Dakota to the East Coast.

Delta is working "24-7" to get the refinery running by the end of this month, Bastian said.

The airline spent $11.8 million on jet fuel last year. It's hoping to slice that bill by $300 million and Bastian said the savings would be higher with North Dakota crude.

One risk is that the discount for North Dakota oil could go away. Bastian said the airline is studying that risk as it looks into shifting its source for oil.

North Dakota oil production has more than tripled in the last three years, according to the Energy Information Administration. It is now the country's second-biggest oil-producing state, trailing only Texas.

Much of the North Dakota crude is already moving by rail because of limited access to pipelines. The number of rail cars hauling crude oil and petroleum products jumped more than 38 percent during the first half of this year compared to the same period last year, according to the Association of American Railroads.

The new owners of another refinery in Philadelphia have said they plan a high-speed train unloading facility to handle up to 140,000 barrels per day of domestic oil. Delta spokesman Trebor Banstetter declined to comment on whether Delta is working with the other refinery on the rail project.

Delta shares rose 35 cents, or 3.9 percent, to $9.23 in afternoon trading amid a broad market rally.