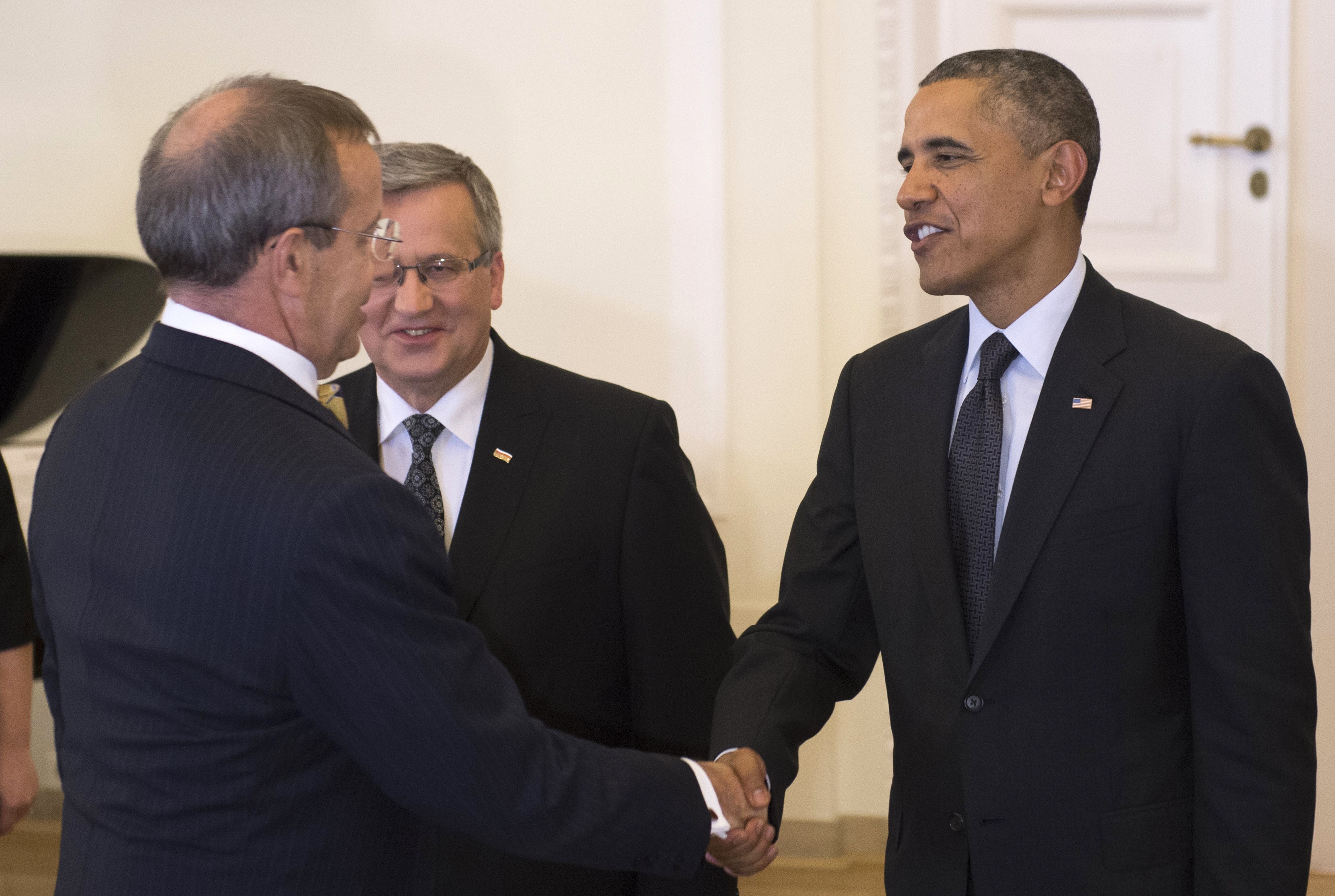 President Obama will visit the Republic of Estonia in early September, the White House announced Friday. There he will meet with Baltic leaders to reaffirm the United States' relations with Central and Eastern Europe amid the crisis in Ukraine.

In the capital city of Tallinn, Mr. Obama will meet with Estonian President Toomas Hendrik Ilves and Prime Minister Roivas, the White House said, "to discuss bilateral ties, strategic and regional cooperation, and our shared commitment to the trans-Atlantic partnership."

Mr. Obama will also meet with Ilves, President Andris Berzins of Latvia, and President Dalia Grybauskaite of Lithuania to discuss regional security and ways to foster economic growth. The White House called the meetings a chance to "reaffirm our ironclad commitment" to the NATO treaty's Article 5, which states that "an armed attack against one... shall be considered an attack against them all."

After visiting Estonia, Mr. Obama will head to a NATO summit in Wales, where leaders are sure to discuss the ongoing events in Ukraine and Russia. Pro-Russian separatists in Ukraine have been waging an insurgency in the east of Ukraine for months. Tensions eased slightly on Friday, after Russia let Ukrainian officials inspect a suspicious-looking aid convoy.

This article was corrected to note that the president is meeting with Baltic leaders, not Balkan leaders.