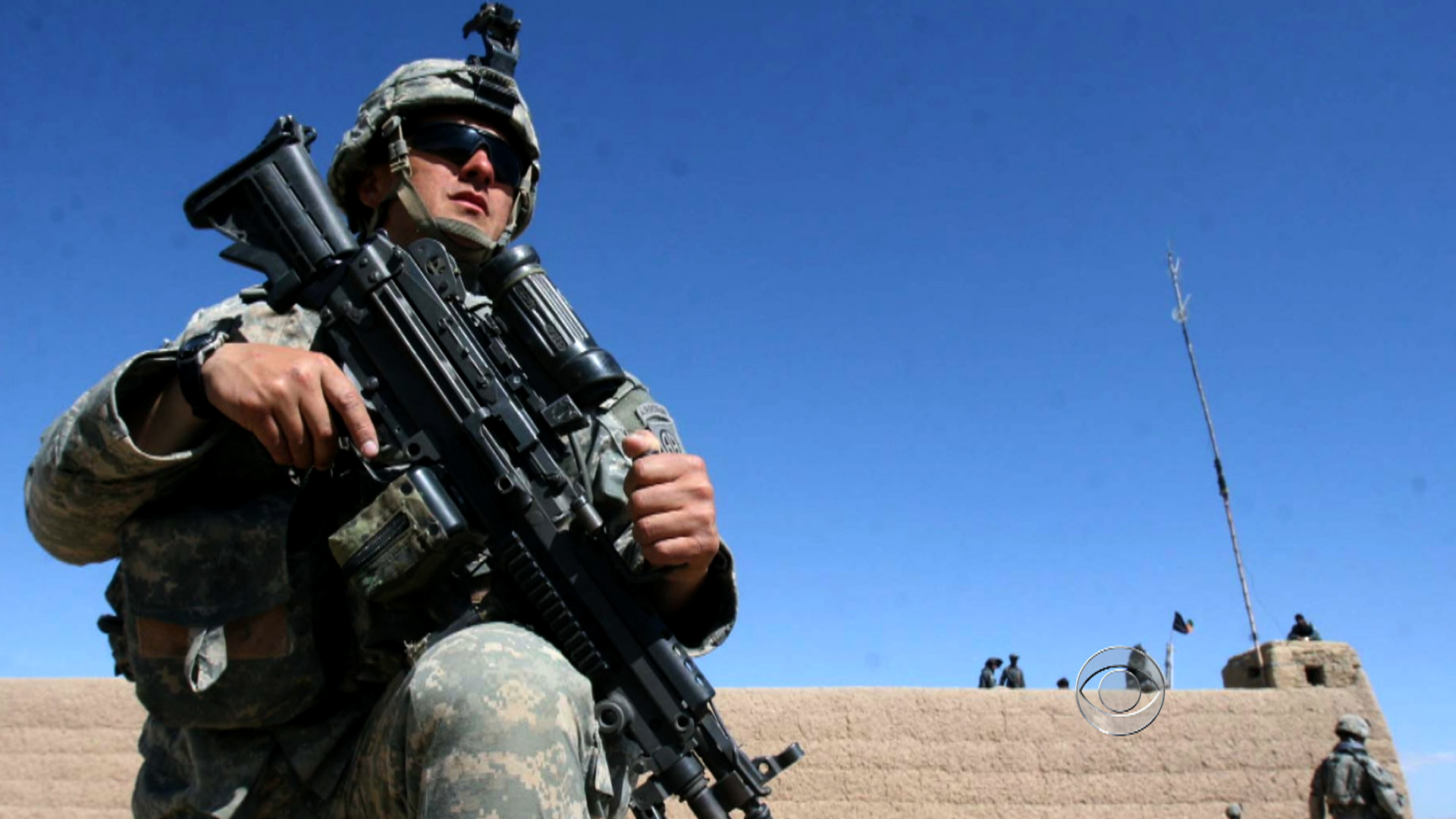 KABUL, Afghanistan Afghanistan's president ordered all U.S. special forces to leave a strategically important eastern province within two weeks because of allegations that Afghans working with them are torturing and abusing other Afghans.

The decision Sunday seems to have surprised the coalition and U.S. Forces Afghanistan, a separate command. Americans have frequently angered the Afghan public over issues ranging from Qurans burned at a U.S. base to allegations of civilian killings.

"We take all allegations of misconduct seriously and go to great lengths to determine the facts surrounding them," the U.S. forces said in a statement, adding, "So far, we could not find evidence that would support these allegations."

Also Sunday, a series of attacks in eastern Afghanistan showed insurgents remain on the offensive even as U.S. and other international forces prepare to end their combat mission by the end of 2014.

Suicide bombers targeted Afghanistan's intelligence agency and other security forces in four coordinated attacks in the heart of Kabul and outlying areas in a bloody reminder of the insurgency's reach nearly 12 years into the war.

Presidential spokesman Aimal Faizi said the decision to order the American special forces to leave Wardak province was taken during a meeting of the National Security Council because of the alleged actions of Afghans who are considered linked to the U.S. special forces.

He said all special forces operations were to cease immediately in the restive province next to Kabul, which is viewed as a gateway to the capital and has been the focus of counterinsurgency efforts in recent years.

The Taliban have staged numerous attacks against U.S.-led coalition forces in the province. In August 2011, insurgents shot down a Chinook helicopter, killing 30 American troops, mostly elite Navy SEALs, in Wardak. The crash was the single deadliest loss for U.S. forces in the war.

Afghan forces have taken the lead in many such special operations, especially so-called night raids.

"Those Afghans in these armed groups who are working with the U.S. special forces, the defense minister asked for an explanation of who they are," Faizi said. "Those individuals should be handed over to the Afghan side so that we can further investigate."

A statement the security council issued in English said the armed individuals have allegedly been "harassing, annoying, torturing and even murdering innocent people."

Ceasing all such operations could have a negative impact on the coalition's campaign to go after Taliban leaders and commanders, who are usually the target of such operations.

Faizi said the issue had already been brought up with the coalition.

The U.S. statement said only that the announcement was "an important issue that we intend to fully discuss with our Afghan counterparts. But until we have had a chance to speak with senior Government of the Islamic Republic of Afghanistan officials about this issue, we are not in a position to comment further."

The brazen assaults, which occurred within a three-hour timespan, were the latest to strike Afghan forces, who have suffered higher casualties this year as U.S. and other foreign troops gradually take a back seat and shift responsibility for security to the government.

The deadliest attack occurred just after sunrise - a suicide car bombing at the gate of the National Directorate of Security compound in Jalalabad, 125 kilometers (78 miles) east of Kabul.

Guards shot and killed the driver but he managed to detonate the explosives-packed vehicle, killing two intelligence agents and wounding three others, according to a statement by the intelligence agency. Provincial government spokesman Ahmad Zia Abdulzai confirmed the casualty toll and said the building was damaged in the attack.

A guard also shot and killed a man in an SUV filled with dynamite that was targeting an NDS building on a busy street in Kabul, not far from NATO headquarters. The explosives in the back of the vehicle were defused. Blood stained the driver's seat and the ground where security forces dragged out the would-be attacker.

Shortly before the Jalalabad attack, a suicide attacker detonated a minivan full of explosives at a police checkpoint in Pul-i-Alam on the main highway between Kabul and Logar province. One policeman was killed and two others were wounded, along with a bystander, according to the NDS.

Also in Logar province, which is due south of Kabul, a man wearing a suicide vest was stopped by police as he tried to force his way into the police headquarters for Baraki Barak district, said Din Mohammad Darwesh, the provincial government spokesman. The attacker detonated his vest while being searched, wounding one policeman, according to Darwesh and the NDS.

Taliban spokesman Zabiullah Mujahid claimed responsibility for the Jalalabad attack and two others in the eastern province of Logar in an email to reporters. He did not address the attempted assault in Kabul.