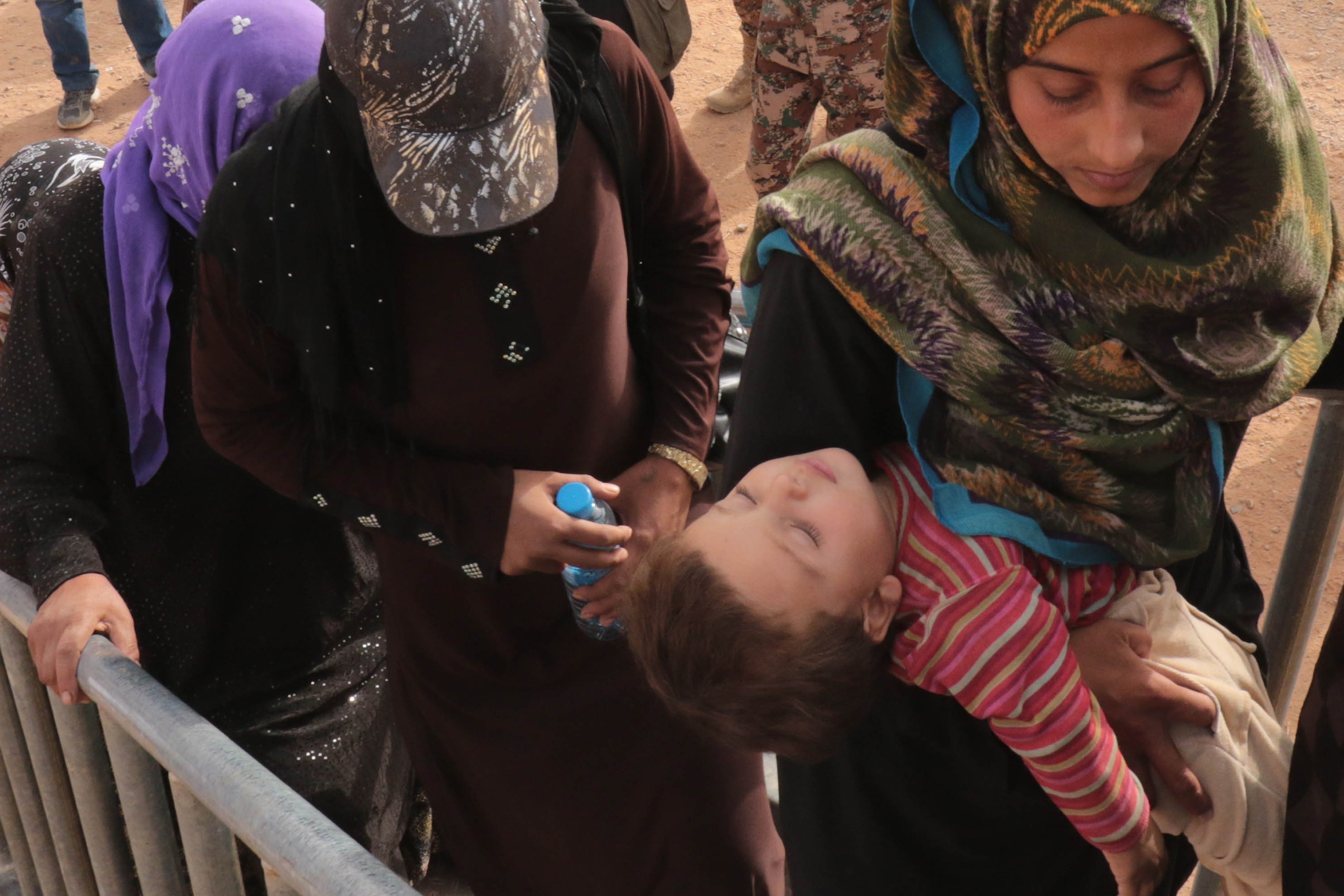 The current refugee crisis in the Middle East and Europe has seen millions of people flee their homes amid horrific violence. While escaping immediate threats is their first priority, experts say displaced people go on to face numerous health risks, from trauma injuries to disease-causing pathogens to mental illness.

And a new report from Jane's Intelligence Review cautions of the danger of potential outbreaks among refugees and, to a lesser extent, host populations.

According to the United Nations High Commissioner for Refugees (UNHCR), the civil war in Syria has left 12.2 million people in need of humanitarian assistance. More than 7 million Syrians are internally displaced and over 4 million are registered as refugees living outside the country.

Deteriorating security in Afghanistan, Libya and Yemen, as well as dire living conditions for refugees in Lebanon and Jordan, have also increased the number of people seeking safe haven in the European Union.

"For the refugees coming by boat, the immediate health concerns are exposure, dehydration, and if there's capsizing, there's going to be the risk of drowning or near-drownings," Dr. E. Anne Peterson, Senior Vice President of Global Programs at AmeriCares, a disaster relief organization that has delivered millions of dollars in medical aid to the region, told CBS News.

"There's also a portion of refugees who end up in local communities with relatives or places that are culturally similar where they're squatting, so there's overcrowding and displacing of the health care resources available there," she said. "These refugees embedded in host communities are also not always eligible for health care services, making them particularly vulnerable because they're not in the refugee camps where refugee organizations typically go."

Refugee camps present a host of their own health problems, including over-crowding, inadequate access to water and poor sanitation services. This can subsequently lead to outbreaks, such as cholera and typhoid.

Written by health care analyst Mark Hollis, the Jane's Intelligence Review report also points to the risk of the spread of preventable diseases, such as the measles and polio.

"If you have unvaccinated people mixing together in these conditions, it's really a powder keg for the spread of vaccine-preventable diseases," Dr. Amesh Adalja, an infectious disease physician at the University of Pittsburgh Medical Center and a spokesperson for the Infectious Disease Society of America, told CBS News.

In the report, Hollis also pointed to the possibility of outbreaks in host populations where the migrants travel, though he said this is less likely to occur. The most prominent threat, he notes, may be measles, as some parents in Western countries have refused to give their children the measles, mumps, and rubella (MMR) vaccine, bringing on periodic measles outbreaks, most notably in the U.S. and U.K.

Peterson said that at this time of year, the flu could also be a big threat among refugees and host countries.

In order to address the refugees' health care needs, experts say the situation first needs to be adequately surveyed.

"We need to have some idea of what the health status is of these refugees," Adalja said. "What type of health care have they had before? Are they vaccinated, are they not vaccinated? Are they sick? Are they not? We need some awareness and basic understand of their health status, which is obviously very hard in such a fluid situation."

"This is a rapidly evolving crisis and I expect it's only going to get worse before it gets better," Peterson said. "So one of the key things is having people and partners on the ground so that we can know which needs are being met and which aren't."

From there, responders can set up health screenings and administer appropriate medication and vaccines.

On a larger scale, Peterson said in order to prevent a crisis in Europe, conditions in the over-burdened Middle Eastern countries of Jordan, Turkey and Lebanon, with huge refugee populations, need to be addressed first. She also pointed to the need to deal with the mental health impact the crisis is having on those who've fled their homes, and to figure out long-term humanitarian solutions for the millions of displaced people.

"Many of these refugees don't see any time that they are going to be able to go home," she said. "They don't need just a short-term fix. They need a new home where they can live and take care of their families."