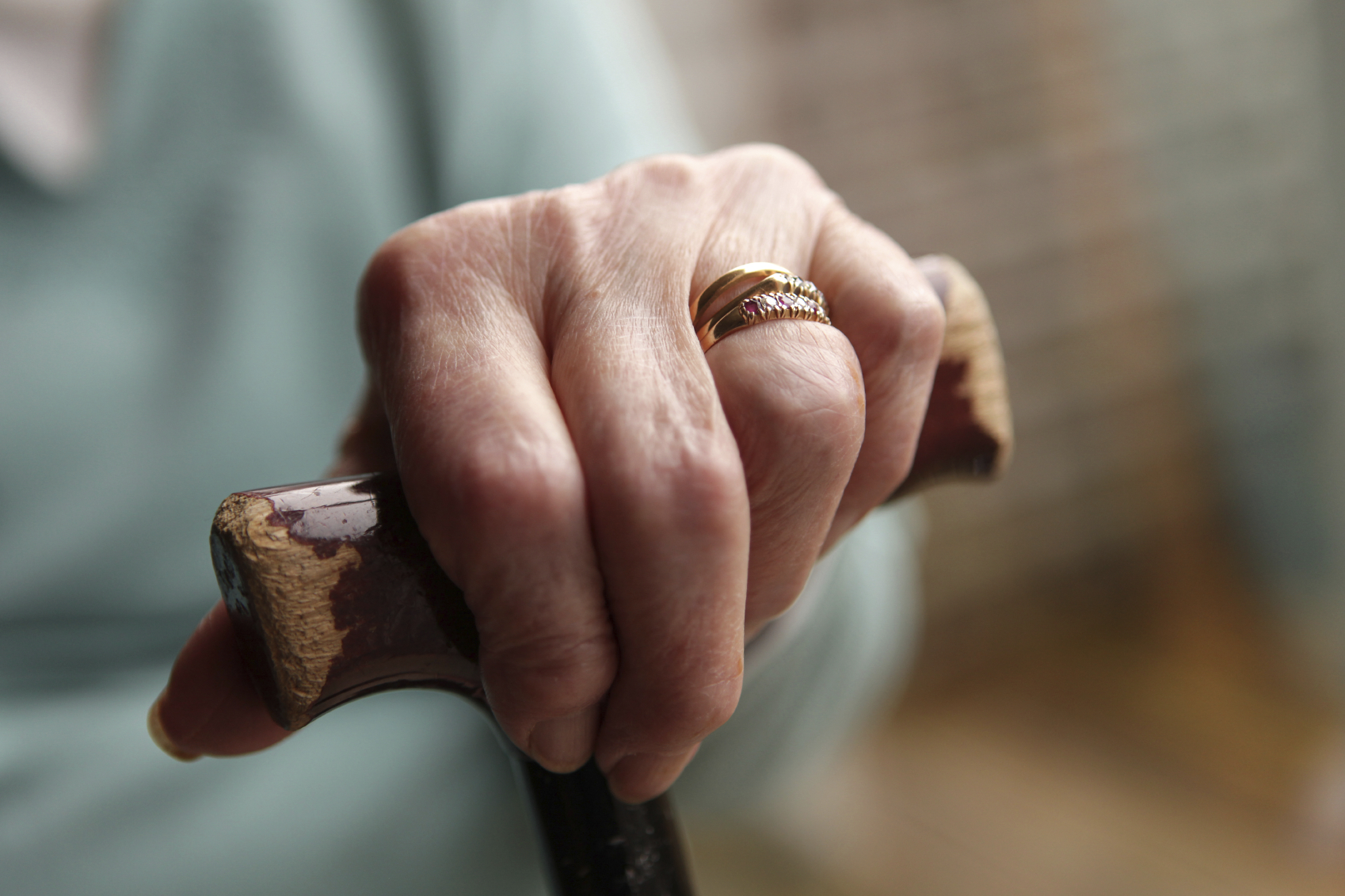 Americans are living longer, but those extra years may include poor health or a disability, a new study finds.

"We could be increasing the length of poor-quality life more than good-quality life," said lead author Eileen Crimmins. She is a professor of gerontology at the University of Southern California Davis School of Gerontology.

"There are a number of indications that the baby boomer generation that is now reaching old age is not seeing improvements in health similar to the older groups that went before them," she said in a university news release.

The investigators found that only those 65 and older experienced what they called a "compression of morbidity" -- a reduction in the proportion of years spent with disability.

The findings are important for policy proposals, such as raising the age for Social Security and Medicare eligibility, the researchers said.

"Clearly, there is a need to maintain health and reduce disability at younger ages to have meaningful compression of morbidity across the age range," Crimmins said. "The trends for the last 40 years do not support projections and policies that are based on assumptions of a reduced length of disabled life."

The study was published online April 14 in the American Journal of Public Health.