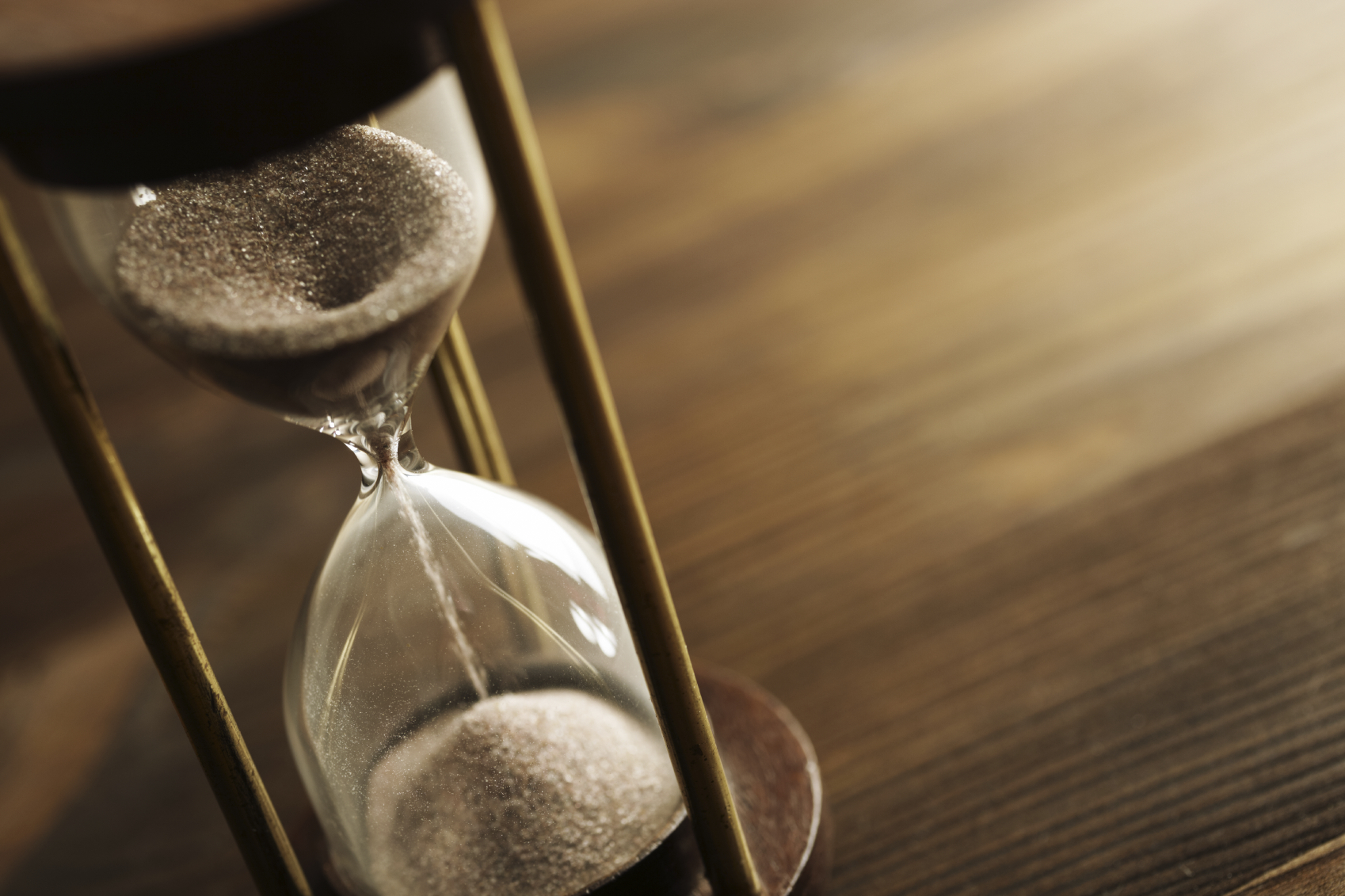 It's a pursuit that seems more like the plot of a science fiction movie than an actual goal of serious researchers around the world. But a number of scientists are fiercely working toward what was once only attainable in fables and fairy tales: they want to end aging.

The quest has even inspired a competition with a monetary prize from that hub of innovation, Silicon Valley. The Palo Alto Longevity Prize, founded by Dr. Joon Yun, a radiologist who heads Palo Alto Investors, is offering $1 million in prize money as a way to urge researchers figure out how to "hack the code" of aging.

While those in the growing field of longevity research admit the task at hand is expansive and complex, they say big advancements have already been made and expect to see more in the near future.

"The goal is similar to all medical research which is to make people healthier and keep people alive longer so we can have more productive lives and not be such a burden to society," David Sinclair, Ph.D., a professor of genetics and co-director of the Paul F. Glenn Center for the Biology of Aging at the Harvard Medical School, told CBS News.

The Australian-born biologist, who sits on the board of the Palo Alto Longevity Prize, discovered in 2013 that Nicotinamide adenine dinucleotide (NAD), a chemical found in every living organism, can turn on defenses against aging, though its levels decrease the older we grow.

Sinclair envisions a time -- maybe not too far away -- when doctors will prescribe medicine utilizing these findings to curb aging.

"We are finding genes and molecules that we can take as a pill that would slow down every disease from Alzheimer's to diabetes to cancer plus give us more energy during our whole lives," he said. "Side effects would be living longer, but the ultimate goal is there will be a future -- maybe it's only a decade or two away -- where people won't have to worry about getting these diseases in their 60s or 70s but can put that off to 100 or 110."

The Palo Alto Prize is meant to inspire and reward such innovations. The competition was announced in 2014 and final registration closed this past December. Winning research teams in two different categories -- who will be awarded $500,000 each -- are expected to be announced by the end of 2019.

The roughly 30 teams that are participating in the competition are taking a broad range of approaches, from stem cell therapies to gene modification to hormonal treatments to behavioral and nutritional interventions. Because of the nature of the competition, specifics about each project have not been disclosed to the public, but videos are available on the contest's website with teams introducing their research.

Yun is quick to point out that the aim of most of longevity research -- and the ultimate goal of the Palo Alto competition -- is not simply to extend life in terms of sheer number of years lived, but to enhance quality of life, as well. He explains this in terms of homeostatic capacity, which refers to the body's natural ability to fight off stressors in order to remain healthy.

"Homeostatic capacity is probably nature's greatest gift. It's our ability to self-tune in response to stressors," he told CBS News. "It is so pervasively effective that we don't even realize we have it until we start losing it."

Yun went on to explain that when we're young and healthy, we don't even notice it. "That is the true definition of health," he said. "When you're feeling healthy, you're feeling nothing because you're in homeostasis. That's very different from what marketers try to say, that healthy means vitality and energy."

Then, after about the age of 40, our homeostatic capacity starts to decline. "We're more vulnerable to the forces of aging. All of a sudden you're finding that your body can't get back to homeostasis on its own," Yun said. "It's hard to ride roller coasters. It's hard to recover from injuries, from a late night, from jet lag. Foods we may have once loved, we are no longer able to tolerate. All of this happens at once, and these are all things everyone can feel. But think of all the things you can't feel."

He gave the example that when people are young and healthy and their blood pressure or sugar level is high, the body brings itself back to homeostasis on its own. But as we age, the body loses this ability.

"We give these things names like diabetes and hypertension," he said. "But maybe it's all really the same process that is the decline of homeostatic capacity."

When asked why he set up the competition to find ways to solve these problems of aging, rather than invest the money directly into research, Yun said he thinks the nature of a contest yields the best results.

"What's wonderful about prizes is that you set a goal and you're essentially inviting a diversity of options to compete and see which one wins," he said. "It's very much like how nature and evolution work."

"What is it that you're living for?"

But not everyone thinks the quest to cure aging is well-founded or wise. Several prominent bioethicists have spoken out against such efforts to extend longevity.

Dr. Ezekiel Emanuel, an oncologist and Chair of the Department of Medical Ethics and Health Policy at the University of Pennsylvania, is among them. In 2014, Emanuel penned a controversial article for the Atlantic titled "Why I Hope to Die at 75."

"I think it's fascinating that so many people are obsessed with living long," he told CBS News. "If you ask most people about quality versus quantity of life, they will say in a second that quality is what's really important. And then you probe and you find that people are so psychologically scared of dying and not having lived out a meaningful life. But when you talk to older people, many of them are sort of tired of life. They've lost friends and loved ones or activities are restricted and maybe it's not so great after all."

For Emanuel, such frank discussions with older adults and time spent in self-reflection led him to the decision that he does not aspire to an exceptionally long life and would not take steps to extend it.

In the Atlantic article, Emanuel, who is in good health in his late 50s, made clear that he is not looking to end his life through suicide or euthanasia. Rather, at 75, he believes he will be content enough with his life to not actively try to prolong it. "I think this manic desperation to endlessly extend life is misguided and potentially destructive," he wrote.

"The real issue is what makes a meaningful life," he told CBS News. "Is it living as long as you can or is there something else going on? If you ask me, it's the something else we really ought to care about. What is it that you're living for?"

When asked about the views expressed by longevity researchers that their work focuses not just on extending years lived, but on increasing quality of life, Emanuel answered with plenty of skepticism.

"How are you going to cure all of the causes of death?" he asked. "That's kind of a way for scientists to rationalize what they're doing. I can understand that it's an interesting puzzle to solve and many people are passionate about it, but I don't think it's something we ought to be doing."

Of course, longevity researchers vehemently disagree and say such objections are misguided.

"What we're talking about is being able to prevent and treat the major diseases of society," Sinclair said. "Cancer at one point in human history was totally natural. Heart disease was unavoidable. Nobody now would say, 'Oh, cancer is natural and we shouldn't work on it.' We use our technology to lead better lives and make the world a better place and improve the human condition and that's what we're aiming to do here."