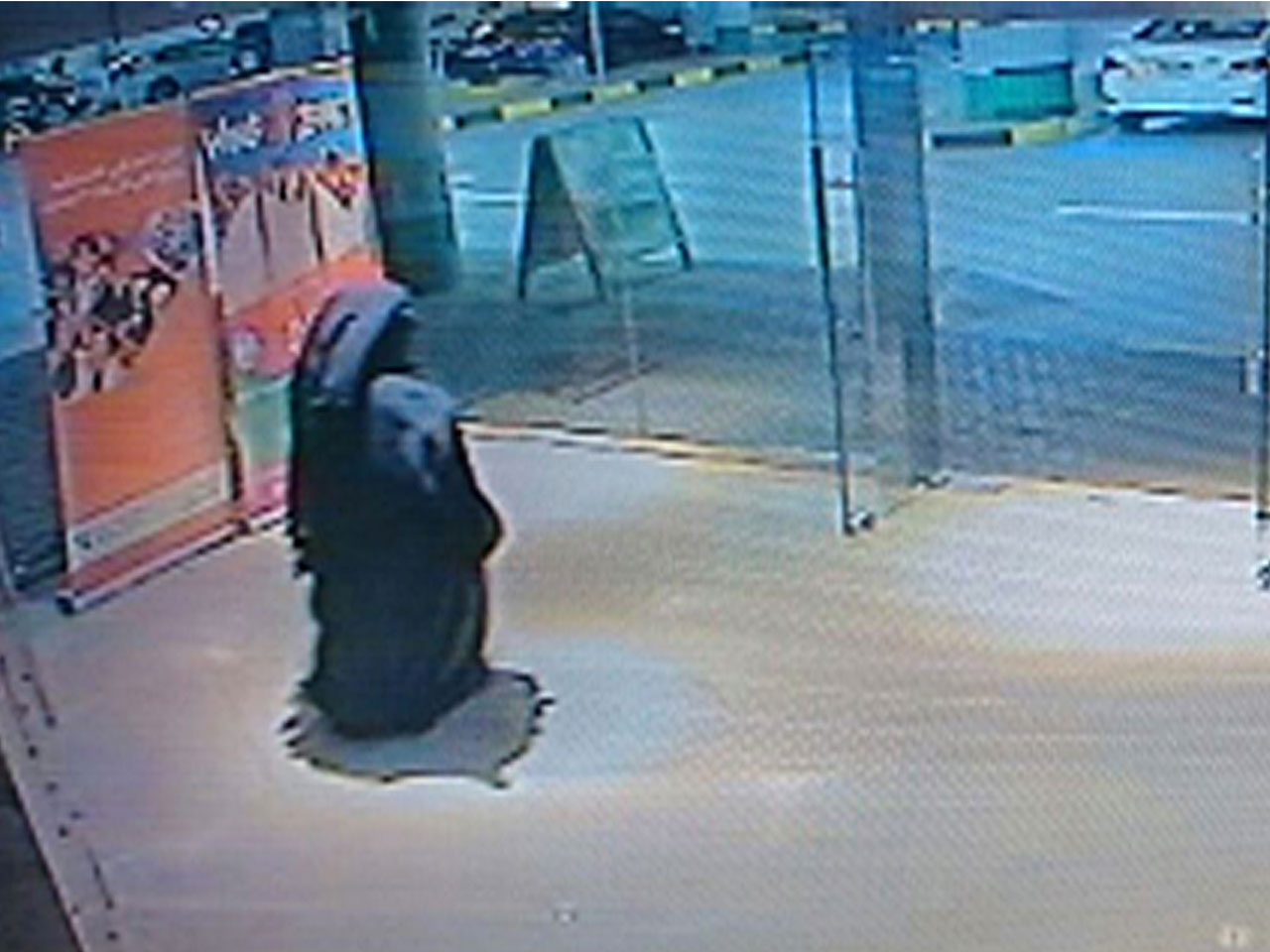 DUBAI, United Arab Emirates - An American school teacher was stabbed to death in a public restroom at a mall by a suspect wearing the traditional black robe, full-face veil and gloves commonly worn by local women throughout the Arab Gulf region, local police said Tuesday.

A statement posted on the Abu Dhabi Interior Ministry's website said the victim was stabbed Monday with a sharp tool that has been confiscated by police. The statement said the American woman was 37 years old. Her name has not been made public.

The victim had 11-year-old twins who are now in the custody of police until their father, who is the victim's ex-husband, arrives from abroad.

Col. Rashid Borshid, head of the Criminal Investigation Department, said the attacker remains at large. He said police are investigating possible motives and the gender of the attacker.

He said a fight broke out between the victim and the attacker in the women's restroom just before the stabbing, which took place on the upscale Reem Island in Abu Dhabi.

"The Abu Dhabi Police will spare no effort in order to unveil this heinous crime and bring the culprit to justice," he was quoted as saying in the statement.

The U.S. Embassy in the United Arab Emirates said they are aware of the incident that took place Dec. 1 and are in contact with Emirati authorities. The embassy said it stands ready to offer all possible consular services.

The UAE is a Western-allied, seven-state federation that includes the glitzy commercial hub of Dubai and the oil-rich capital of Abu Dhabi. It is home to a sizable Western population where foreigners outnumber Emirati citizens.

The UAE prides itself on being a safe haven in the turbulent Middle East. It is part of the U.S.-led coalition conducting airstrikes against Islamic State of Iraq and Syria fighters in Iraq and Syria.