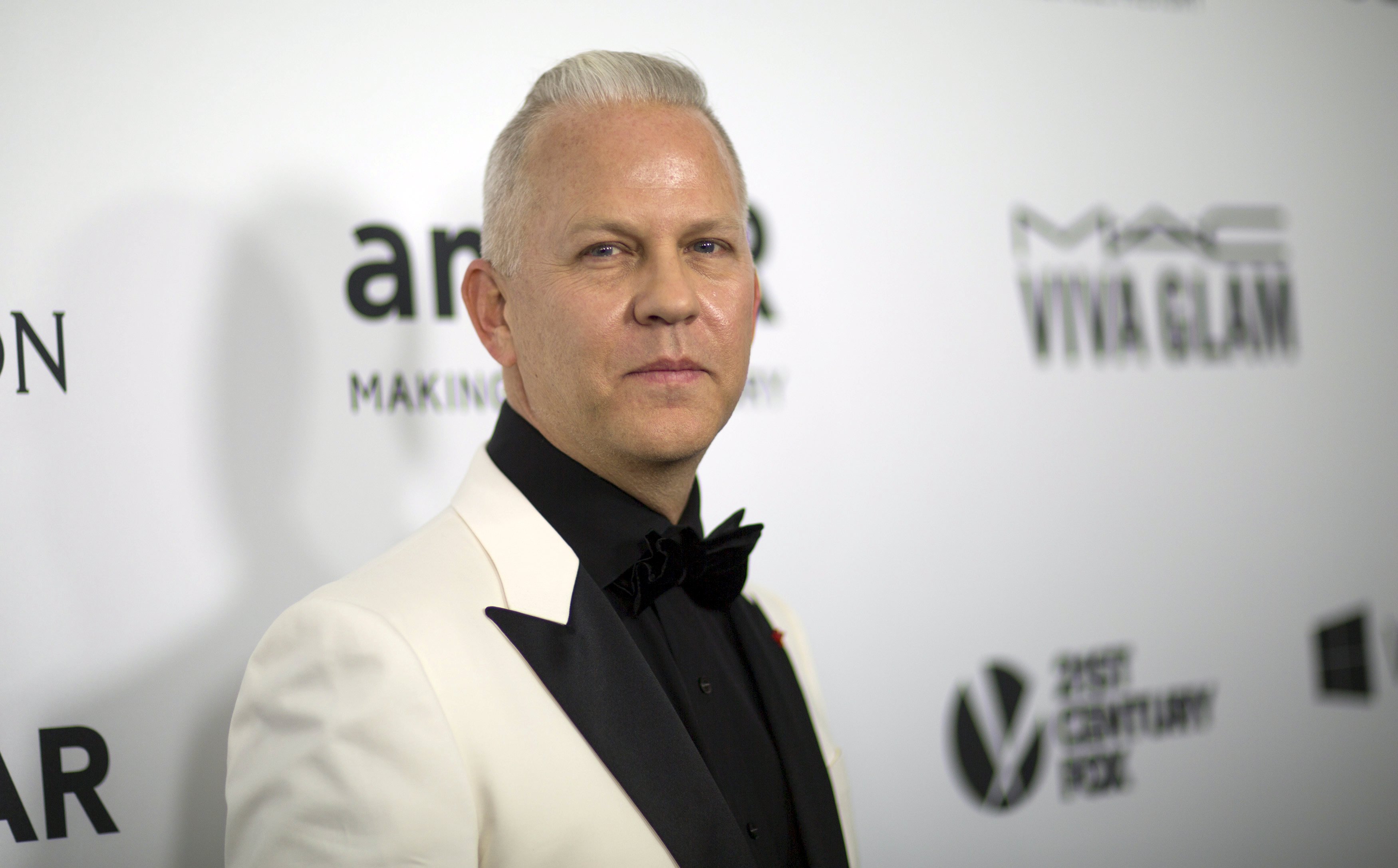 Ryan Murphy has found the perfect subject for the next season of his “American Horror Story” series -- and for some viewers, it will be very scary.

The “Glee” and “People v. O.J. Simpson” boss unveiled that the theme for the seventh series of his horror anthology will be political.

“I don’t have a title, but the season that we begin shooting in June is going to be about the election that we just went through,” Murphy told Andy Cohen during a visit to “Watch What Happens Live” on Wednesday. “I think that will be interesting for a lot of people.”

When asked if there will be a character based on President Donald Trump, Murphy replied, “Maybe.”