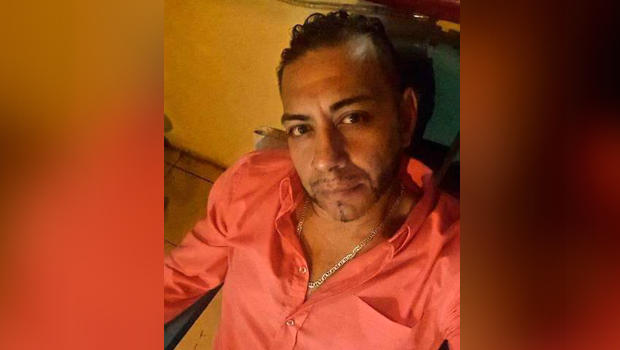 MANAGUA, Nicaragua -- Nicaraguan authorities say a U.S. citizen has been killed in the streets of Managua as violence and social unrest continue to grip the country's capital. The Legal Medical Institute said Saturday that Sixto Henry Vera was found beside two burned out vehicles with a bullet wound to the head.

Employees at the Managua bar that Vera owned say he left Friday evening to help a friend who was under attack.

U.S. Ambassador Laura Dogu offered condolences via Twitter on Saturday and said the death of a U.S. citizen is of "great concern" for the embassy.

"We've seen the reports that a U.S. citizen passed away in Managua," it read. "We express our heartfelt condolences to this individual's family and friends. Out of respect to the family during this difficult time, we have no further comment."

Vera's death occurred at a tense time for Nicaragua. More than 110 people have been killed in the country since mid-April amid clashes between forces loyal to President Daniel Ortega and opposition groups demanding his removal.

Streets across the country are often deserted after dark as armed groups circulate in vehicles without license plates, shooting and robbing.

On Wednesday, more than a dozen people died in shootings that erupted around protests on Mothers' Day in Nicaragua. Gunmen firing into crowds sent thousands of demonstrators running for cover at the marches, which were led by mothers of victims who died in recent protests.

Civil society groups alleged the attackers were members of paramilitary groups loyal to Ortega. Government officials blamed the opposition groups who are seeking to oust Ortega.

The rise of criminal gangs has led residents in several cities to organize neighborhood watch groups with barricades. The Red Cross reported that two people manning barricades in the city of Masaya were fatally shot Saturday.

"I beg the people of my city, Masaya, to not go out onto the street and to protect themselves in their homes, the situation is very dangerous," Managua's auxiliary Roman Catholic bishop, Silvio Baez, said via Twitter.

Leading businessmen in Nicaragua have proposed moving up the presidential election that is now scheduled for 2021. Ortega has been president since 2007.