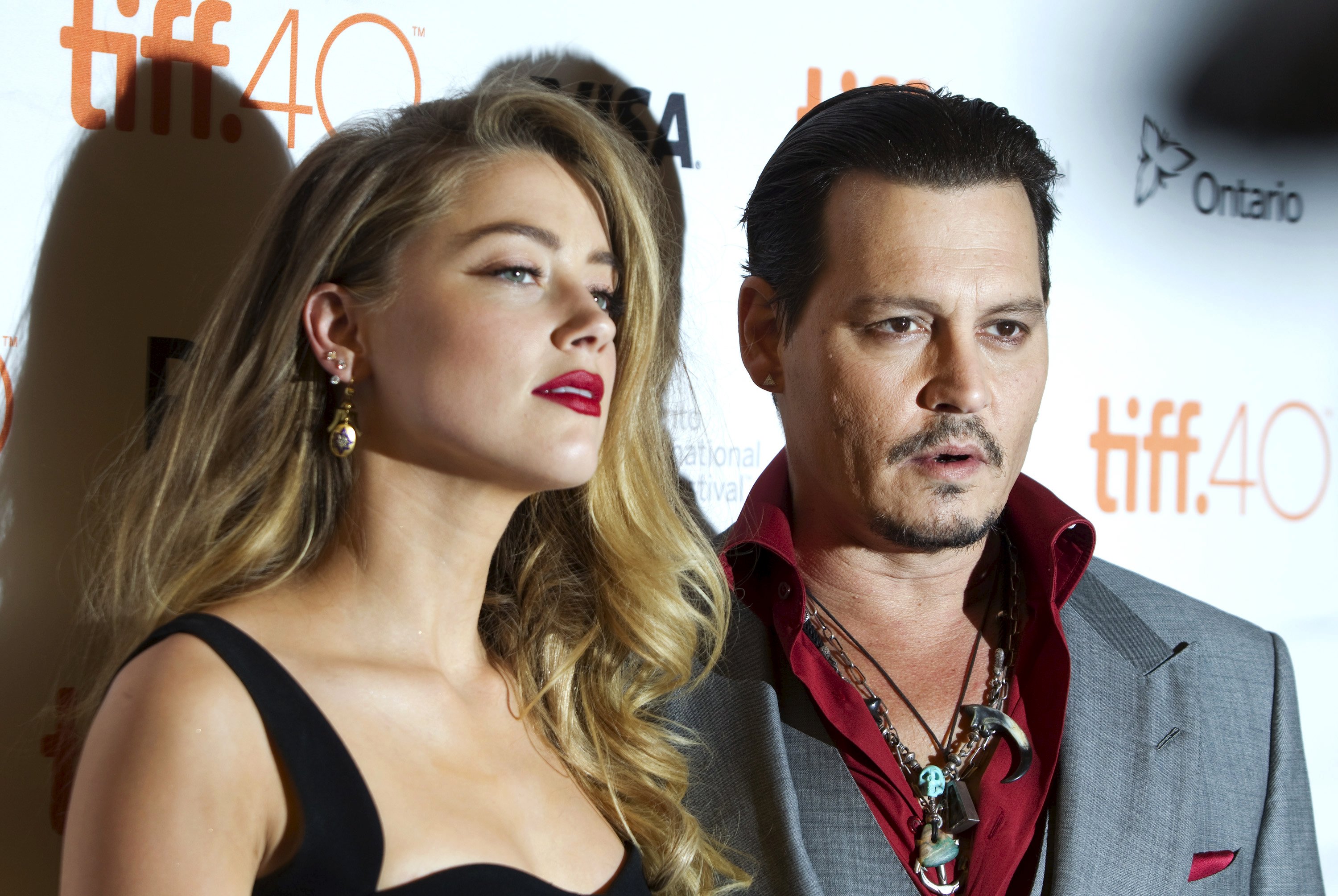 Heard, who has filed for divorce from Depp and also obtained a restraining order against him, is seeking spousal support and has requested that the "Pirates of the Caribbean" star cover her legal fees.

In the filing, Heard reported that she earned a total of $259,876 in 2015, and only took home a net of $51,461 after agent commissions, health and auto insurance and other expenses, reports Us Weekly.

The website Celebrity Net Worth puts Depp's fortune at an estimated $400 million, while Heard is estimated to be worth about $9 million.