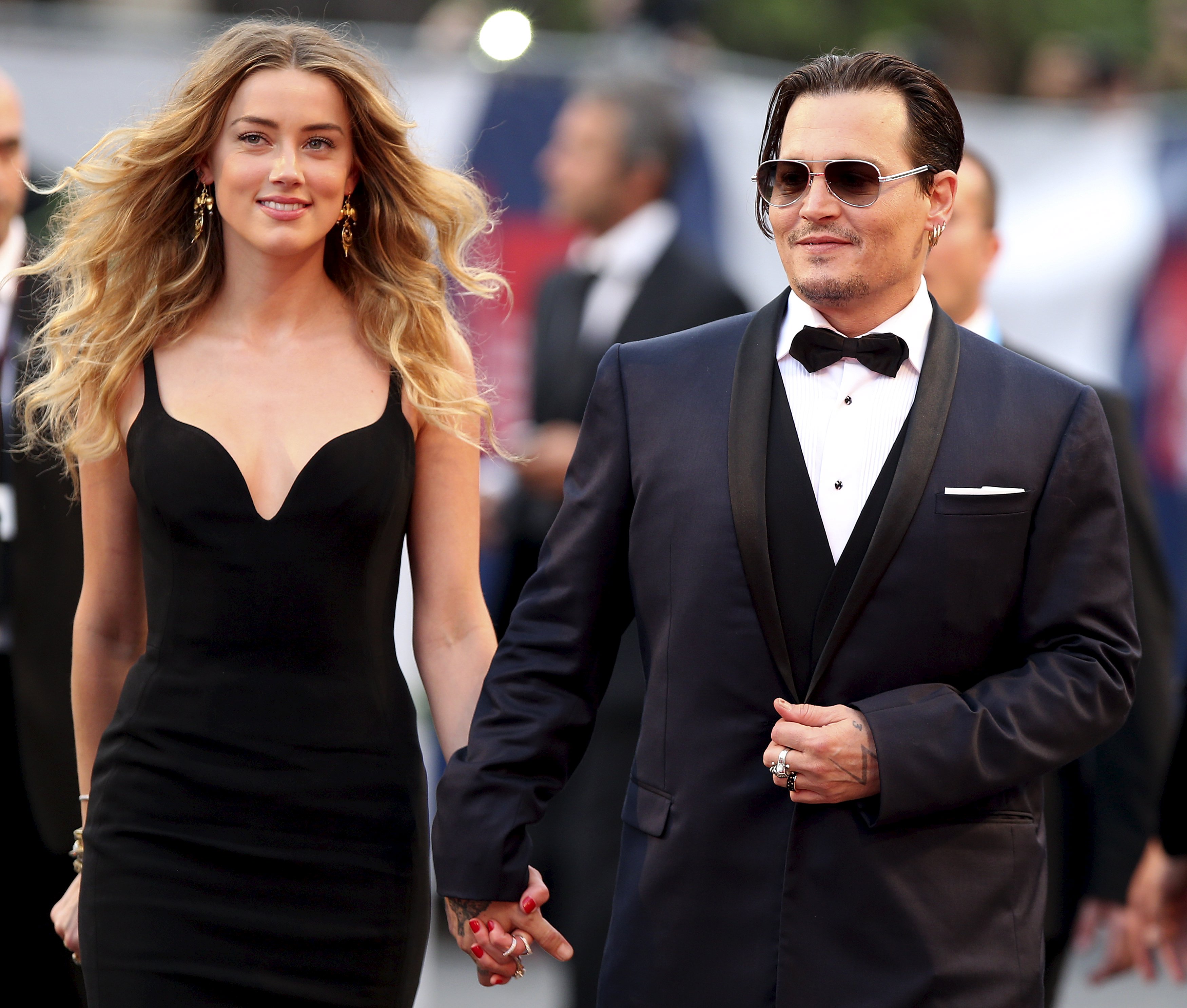 Amber Heard is saying that Johnny Depp's team has forced her hand in giving a statement to the Los Angeles Police Department.

Heard's team claimed that the actress initially declined to give a statement in order to protect Depp's career, but that she changed her mind after the swirl of rumors pushed her to speak out.

"Amber did not provide [an initial] statement to the LAPD in an attempt to protect her privacy and Johnny's career," said a statement by Heard's lawyers. "Johnny's team has forced Amber to give a statement to the LAPD to set the record straight as to the true facts, as she cannot continue to leave herself open to the vicious false and malicious allegations that have infected the media."

A spokesperson for the LAPD told THR that the department did not have information on a new statement by Heard; also, police did not take an official report when they responded to a domestic violence call at the couple's house on May 21 because Heard did not report a crime.

On Friday, just days after filing for divorce, Heard was granted a restraining order against Depp. Heard said in a sworn declaration that Depp hit her with her cell phone on her cheek and eye during a fight on Saturday. She also said Depp pulled her hair, screamed at her, hit her and grabbed her face and that he was high and drunk during the assault.