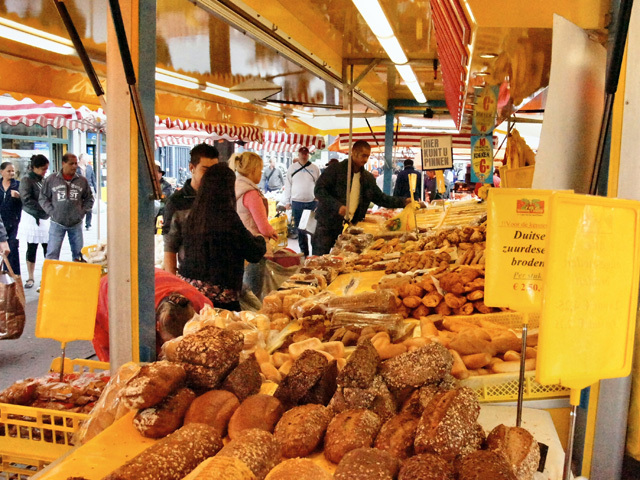 (MoneyWatch) All the talk about mobile ecosystems might make you think that Apple (AAPL), Google (GOOG) Microsoft (MSFT) and the like are interested in controlling content: music, e-books, electronic periodicals, video, and software. And they are.

But there is another development that has been easy to overlook until now: third-party sellers. The full marketplace. The total economy. When you consider the range of goods and services outside of entertainment and computer content, it could dwarf All Things Downloadable. And companies such as Amazon (AMZN), Yahoo (YHOO), Facebook (FB), and Groupon (GRPN) are battling to make themselves the gateway to that greater marketplace.

Has Amazon left money on the table?
Why Groupon has joined the mobile payment hunt
Groupon insiders back a competitor
New Yahoo CEO faces formidable task

The marketplace ecosystem is exactly what you might think: a giant online bazaar or mall where you can find and buy almost anything. That means vacuum bags, kitchen dish strainers, dresses, handcrafted nose warmers, and practically anything else you can imagine (and some things you can't). Large retailers have their own sites and can attract crowds. Small companies? They're just trying to be heard through all the noise.

If a company like Amazon, Yahoo, Facebook, or Groupon already has significant online traffic, it has a chance to expose small retailers to much larger populations, increasing their sales while gaining an additional revenue stream. At the same time, access to a broader array of products and services becomes a draw for consumers to keep coming back to the site.

Overlooking the great third-party marketplace is easy because it has emerged only gradually. Amazon has offered its marketplace for years, giving small companies a way to leverage its infrastructure to reach consumers in exchange for a slice of the sales. Yahoo and eBay (EBAY) have both had online stores for small companies. Small businesses can open storefronts on their Facebook pages.

There are signs of such companies trying to expand what they can offer small retailers:

- Amazon will offer loans to some of its online retailers, which could help them keep more stock, fueling additional sales

- Yahoo has licensed an order fulfillment package called ShipStation for its merchant partners.

In their own way, Apple, Google, and Microsoft are simply mirroring this strategy by trying to control access to sales of entertainment media and software downloads. All these companies want to become the gateway. Expect more competition, and more fighting, before the dust settles.

How McDonald's Twitter campaign fell into the fire
Erik Sherman