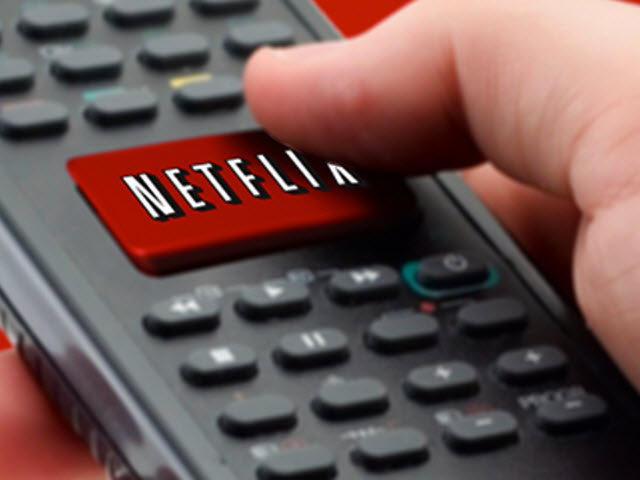 (MoneyWatch) It's become common for the media to cast a critical eye on Netflix (NFLX). The latest example comes from Greg Sandoval at our sister site CNET. He argues that CEO Reed Hastings nearly derailed the company with a series of missteps that resulted in a "lost year."

But after looking closely at Netflix's financials, I see a different narrative. The picture here is of a company that changed its strategy to keep pace with changing consumer habits. Thing is, moving with the times doesn't guarantee long-term success. The Netflix drama is more about the inevitable shift to streaming media and the difficulties video distributors and retailers face when content providers insist on maintaining the status quo.

Netflix: Still clueless about its customers
Why Wall Street is wrong about Netflix
Turns out Netflix blew the Qwikster name pick -- out of fear

Sandoval's theory -- and in fairness one that is held widely -- is that Netflix tripped when Hastings decided to spin off the company's legacy DVD business under the Qwikster name and to raise prices. Did Hastings make some mistakes? Absolutely. He and his management team seemed tone deaf to the way they announced the changes. About a million customers dropped the service. But that was roughly a year ago.

You can only judge the success of a company's strategic shift by longer term results. To that end, look at this graph of Netflix's quarterly results:

Throughout 2011, Netflix's revenue kept rising as customers had the choice to order the streaming or DVD service (or both). It wasn't until the first quarter of 2012, months after the change, that quarterly revenue dropped. And even then the company added 3 million new streaming subscribers in the quarter. It seems clear that the change in strategy, even if ham-handed, didn't permanently drive away customers.

What is happening to Netflix is exactly why Hasting was right to move as quickly as he has to de-emphasize DVDs. The explanation is captured in a piece that David Carr wrote for the New York Times in April:

Two months ago, I went around the house and tried to round up the three disks I had on loan from the service. I only found one, in part because it has been so long since I had actually put a DVD in the player. Like every other legacy media artifact in my house, it has been pushed aside by more immediate digital offerings. My television, like so many others, streams from Netflix and other services, making DVDs seem like a quaint artifact of a bygone era.

That's the disruption that Netflix was trying to avoid.


However, stepping out of the way of one danger doesn't mean that you're safe. Hastings moved Netflix out of the path of obsolescence through the market innovation of streaming. But that area of business has its own problems. The studios have indulged in wishful thinking and are telling themselves that keeping the same profits will be possible in the future. So they've continued to increase prices even though they're not providing more value.

It's the same dynamic that has Viacom (VIAB) fighting with DirecTV. Viacom pulled programming because the satellite carrier wouldn't pay what it wanted. DirecTV told its customers to watch via the Internet, so Viacom yanked some popular shows from its websites. To stick it to DirecTV, the company decided to take its anger out on all consumers.

Netflix's declining profitability is a result of the shift away from video rentals toward streaming and of Hollywood studios trying to pull more profits from this form of distribution. That's a problem for Netflix, but it's not one that owes to what were essentially marketing missteps last year. The company faces issues that are endemic for the streaming industry -- that's a far more serious situation.

What Netflix needs is not to recover from a mistake, but to find a way around a serious barrier.

Metaverse now: The top AR and VR devices you can buy today