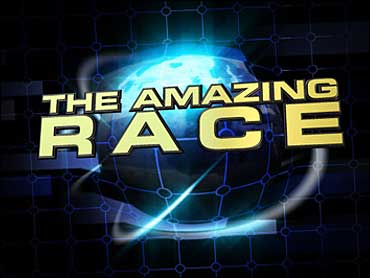 "Amazing Race 9" kicks off tonight on CBS, and so does a contest that will bring thrills and adventure to a bunch of lucky viewers. It could be your chance to visit a far-off land.

This season, the show is back to its international format. The 11 teams will travel to exotic locations spanning five continents. And The Early Show is teaming with Travelocity to sponsor "Around the World with the Amazing Race."

Starting March 7, each Wednesday morning, one viewer will win a free, five-day trip for two to the exotic location that was featured the previous week on "Amazing Race."

The two-hour season premiere is tonight at 9 p.m. ET on CBS. Starting right after the show, you can enter the sweepstakes by returning to CBSNews.com and following the instructions to complete and submit the contest entry form. The winner will be announced each Tuesday morning on The Early Show.