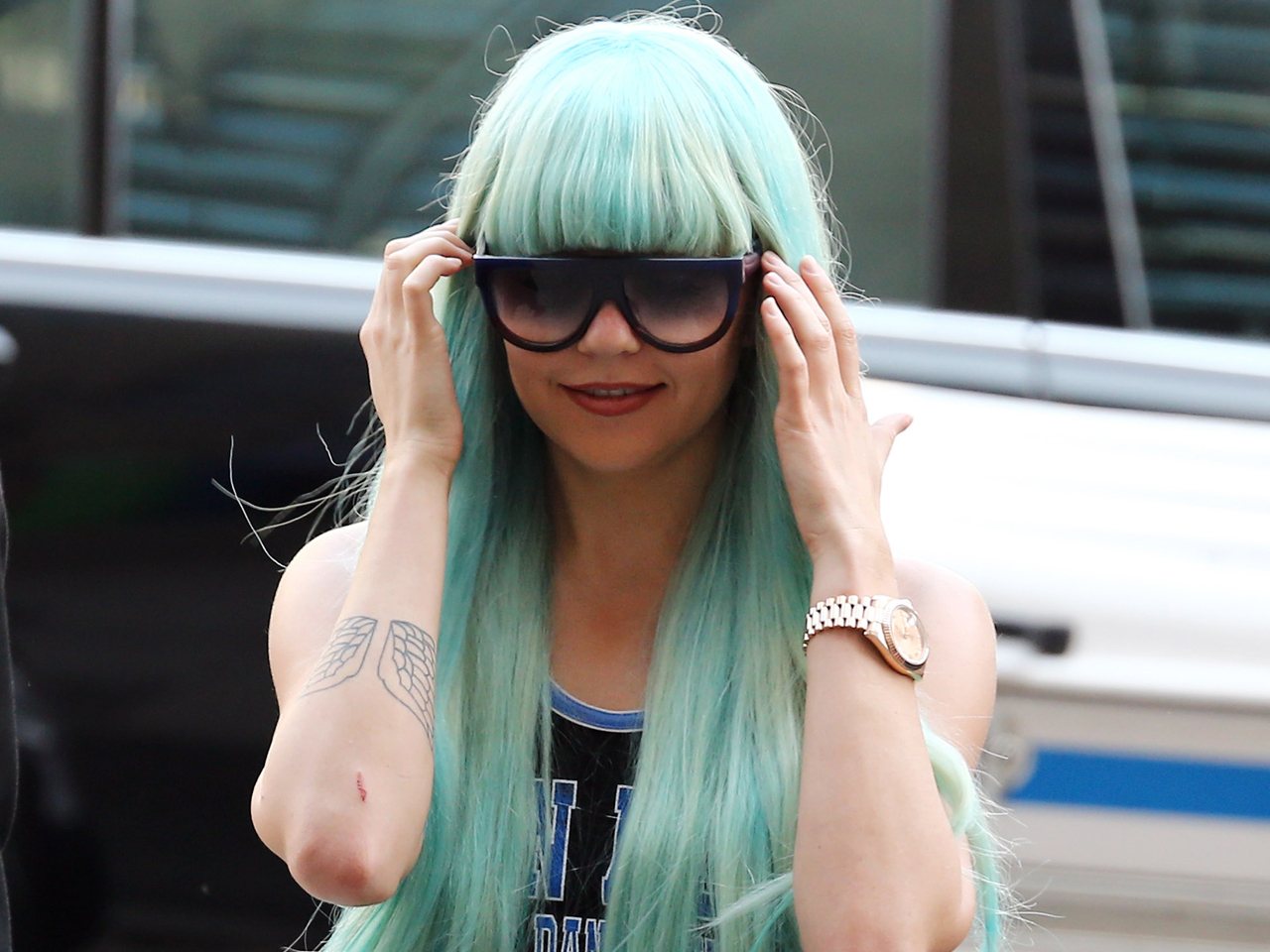 Amanda Bynes has been hospitalized for a mental health evaluation after deputies said she started a small fire in the driveway of a home in Southern California.

The deputies determined she met the criteria for a mental health hold and took her into custody. She can be held for up to 72 hours of observation.

Aguilar says no charges have been filed.

The 911 call involving Bynes came in at 8:38 p.m. Monday night, reporting a fire in the driveway of a house, ETonline reports. The Ventura County Fire Department responded.

The 27-year-old former Nickelodeon actress has had several run-ins with the law in California. She's also made headlines for other bizarre behavior -- including reportedly trespassing at a retirement community on July 19 and reportedly getting kicked out of a New York City hotel after allegedly smoking marijuana in her room and making a staffer cry by telling her she was "too ugly" to check the actress in.

She has also been very active on Twitter, posting messages calling other celebrities "ugly" and writing other tweets, like, "Surgery is my favorite topic" and "My lawyer will have every fake story about me removed from the Internet."

Earlier this month she appeared in a New York court on allegations that she chucked a marijuana bong out the window of her 36th-floor Manhattan apartment.