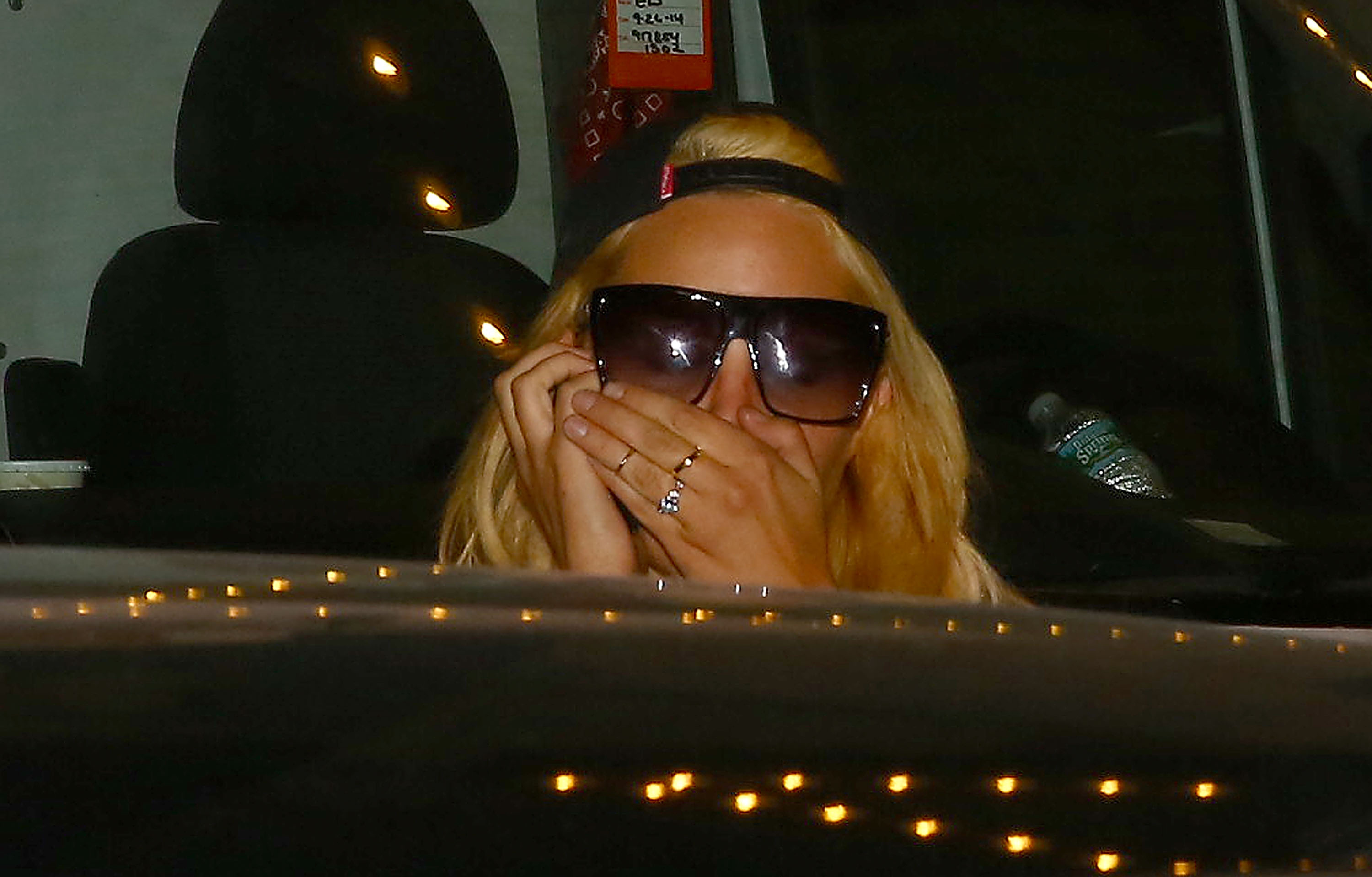 Amanda Bynes has been hospitalized after displaying increasingly erratic and bizarre behavior in recent weeks.

Her family's attorney, Tamar Arminak, confirmed Friday to Reuters that Bynes was placed under an involuntary psychiatric hold after flying from New York to Los Angeles. Under Californian law, a person may be detained for mental health evaluation for up to 72 hours.

The development comes after Bynes, 28, sent a series of tweets accusing her father of sexual abuse before retracting the claims and blaming them on a "microchip" in her head.

"My dad never did any of those things. The microchip in my brain made me say those things but he's the one that ordered them to microchip me," she tweeted.

According to People, Bynes believed she was being driven from the Los Angeles airport to a lawyer's office for an appointment but was instead driven to a treatment center in Pasadena. Former Britney Spears confidante Sam Lutfi, who recently befriended Bynes, reportedly helped orchestrate the flight and intervention with the actress' parents and their lawyer.

Bynes, who rose to fame on Nickelodeon and had roles in films like "Hairspray" and "She's the Man," was arrested for DUI on Sept. 28 and continued making headlines with rambling tweets in which she claimed she was engaged, suing tabloids, needed a "tremendous amount of facial surgery" and "will not be manipulated or brainwashed by anyone anymore."

The 28-year-old former child star, who pleaded no contest to alcohol-related reckless driving in February and was sentenced to three years of probation, displayed similar troubling behavior last year, which culminated in her receiving psychiatric treatment after police say she set a small fire in a driveway of a Los Angeles-area home.