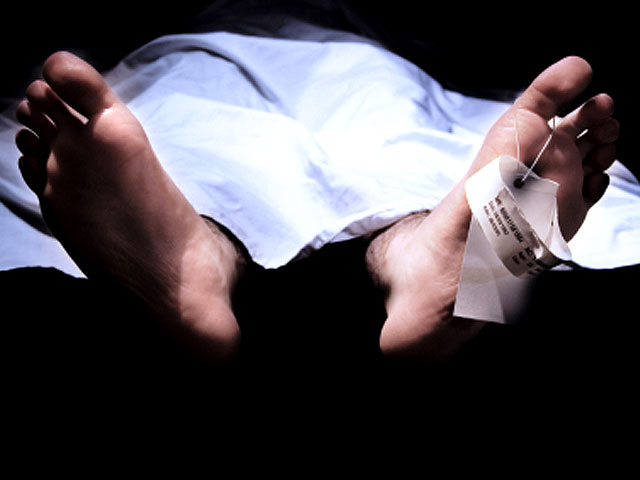 (CBS/AP) Homicide has fallen off the list of the top 15 causes of death in the U.S. for the first time in 45 years.

The CDC announced Wednesday that murder rates dropped enough in 2010 that it was overtaken at No. 15 by a respiratory illness called pneumonitis that is seen mainly in people 75 and older.

This is the first time since 1965 that homicide failed to make the list, according to the Centers for Disease Control and Prevention.

But death rates increased for Alzheimer's disease, which is the nation's sixth-leading killer, for kidney disease (No. 8), chronic liver disease and cirrhosis (No. 12), Parkinson's disease (No. 14) and pneumonitis.

Homicide has historically ranked fairly low on the list. Its highest ranking in the past decade was 13th, in 2001, and that was due in part to the 9/11 attacks.

Murder rates have been decline in recent years in New York City, Detroit, Washington and other major cities. It was long thought that violent crime increased in a troubled economy, and that is what happened in the 1970s. But criminologists have had difficulty explaining the recent declines, and some have simply chalked it up to good police work.

The CDC's report on the top causes of death can be found here.