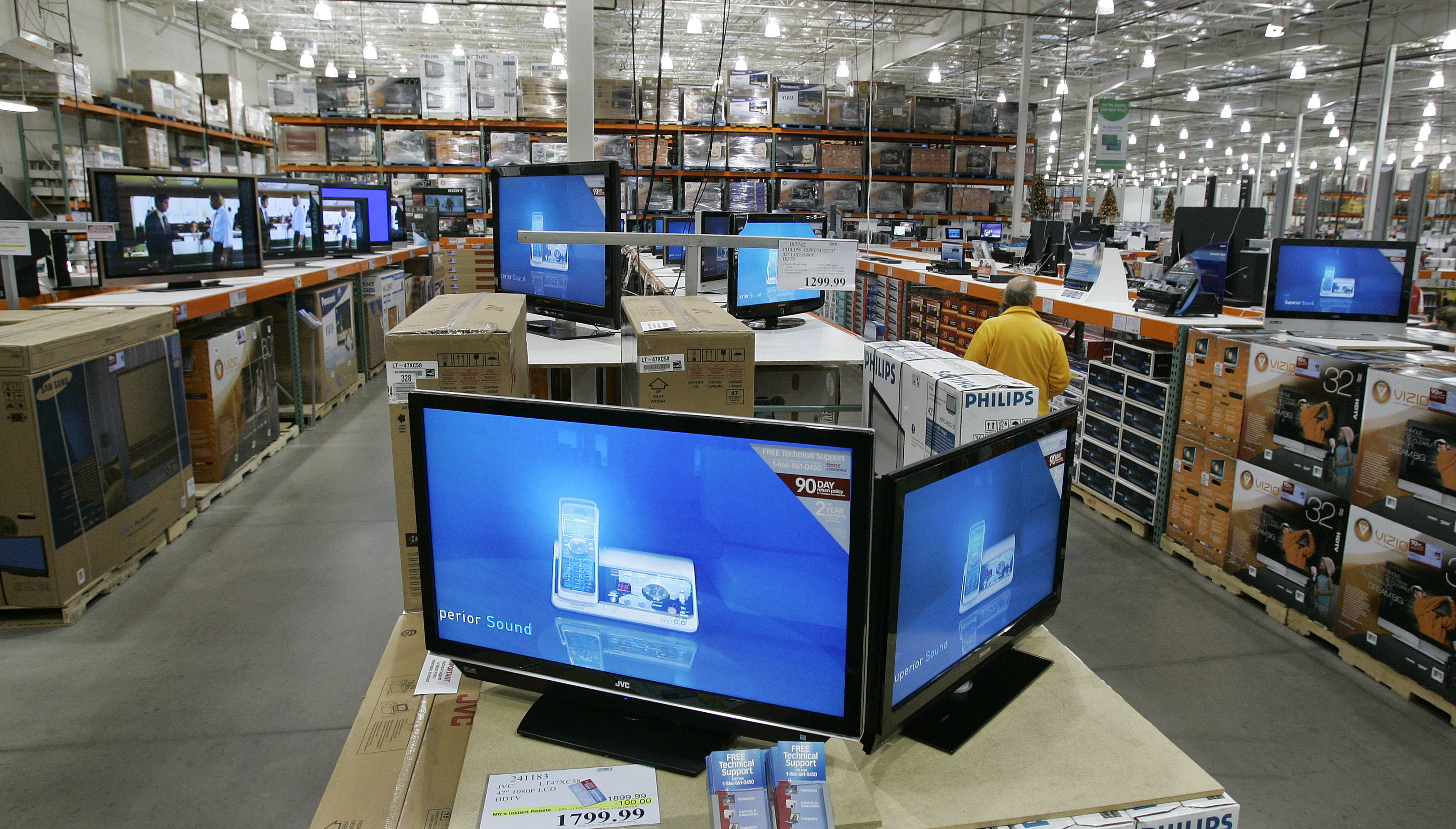 Take a look around most American homes and you'll see plenty of appliances, smartphones, chargers, computers and other electronic devices plugged in - all the time.

Most people don't give the practice a second thought. But a new study from the Natural Resources Defense Council suggests the powering of so many devices around the clock is using huge amounts of energy - $19 billion worth of electricity on an annual basis, equivalent to the output of 50 large power plants.

In California alone, the study found that these inactive devices account for nearly 23 percent, on average, of the electricity consumption of homes.

"One reason for such high idle energy levels is that many previously purely mechanical devices have gone digital: Appliances like washers, dryers, and fridges now have displays, electronic controls, and increasingly even Internet connectivity, for example," Pierre Delforge, the report's author and NRDC's director of high-tech sector energy efficiency, said. "In many cases, they are using far more electricity than necessary."

Most of the devices are either plugged in or hard-wired to consume electricity around the clock, even when the owners are not actively using them. The annual cost for this energy drain ranges from $165 per U.S. household, on average, to as high as $440 under some utilities' top tier rates, the report said.

The report found 65 devices sapping energy in an average home. The 10 most energy-draining always-on devices, with the cost of their annual energy use, were as follows:

Part of the problem is that many of these devices are designed to be consumer friendly and do a poor job of explaining how such features sap energy. Microsoft ships its Xbox One game console with an instant-on feature, drawing 12.5 watts of power even when the console is turned off. The latest televisions have a "quick start" feature, which can double their overall annual energy use and cost an extra $330 in electricity over the lifetime of the TV.

"This seems like a high price to pay just so your TV can start five to 10 seconds faster," Noah Horowitz, a senior scientist and director of the Center of Energy Efficiency Standards at the NRDC, told reporters.

And consumers may not even realize their devices still use power when idle. Furnaces and garage door openers, for example, are using electricity in the "standby" mode. Same goes for the "sleep mode" for game consoles and computers.

"Consumers can take steps to reduce their idle load such as using timers, smart power strips, and changing settings on their devices, and manufacturers need to do their part by designing products to minimize energy waste, but ultimately policies like energy efficiency utility programs and standards are needed," Delforge said. "Reducing always-on consumption is a low-hanging fruit opportunity to cut climate-warming pollution."

"Ultimately, manufacturers should design all products with the goal of minimizing idle power so that consumers don't have to worry about idle energy waste and can purchase any device trusting that it will work efficiently, just as they believe minimum safety standards for other products, like vehicles, will protect them," according to the report. "Historically, many manufacturers rush products to market without optimizing energy use and, in particular, idle load. The solution lies in enacting energy efficiency standards so all devices minimize idle energy consumption, depending on the functions they perform in standby."

Taken some of these measures, according to the report, could save consumers a good chunk of change. Just by reducing their idle load, consumers would save $8 billion on annual utility bills and prevent 44 million metric tons of carbon dioxide pollution, or 4.6 percent of U.S. residential sector carbon dioxide emissions from electricity generation.