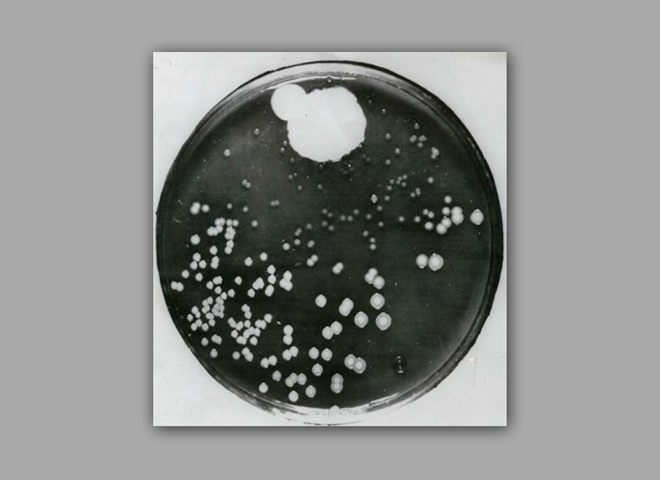 And now a page from our "Sunday Morning" Almanac: September 28th, 1928, 86 years ago today . . . a day that changed medicine completely by accident.

It happened in the laboratory of Alexander Fleming, a Scottish scientist who had returned from his summer vacation to discover a strange occurrence in a petri dish.

"I certainly didn't plan to revolutionize all medicine," Fleming later said. "But I guess that was exactly what I did."

What he found in that petri dish was a mold that had drifted in through the air from another lab -- and which had stopped the spread of a bacteria culture Fleming had been growing dead in its tracks.

Said Fleming: "I had no notion that I had got a clue to the most powerful therapeutic substance yet used to defeat bacterial infections in the human body."

Though he didn't have the resources to advance his discovery, other researchers did.

Penicillin saved countless Allied lives during World War II, and won Fleming a knighthood in 1944 -- and, in 1945, a Nobel Prize he shared with two other scientists.

And though millions have benefited from his discovery over the years, penicillin and other antibiotics are now losing much of their effectiveness in the face of growing bacterial resistance.

All the more reason for today's medical researchers to watch out for peculiar developments in THEIR petri dishes.

As Sir Alexander Fleming himself once said: "One sometimes finds what one is NOT looking for."