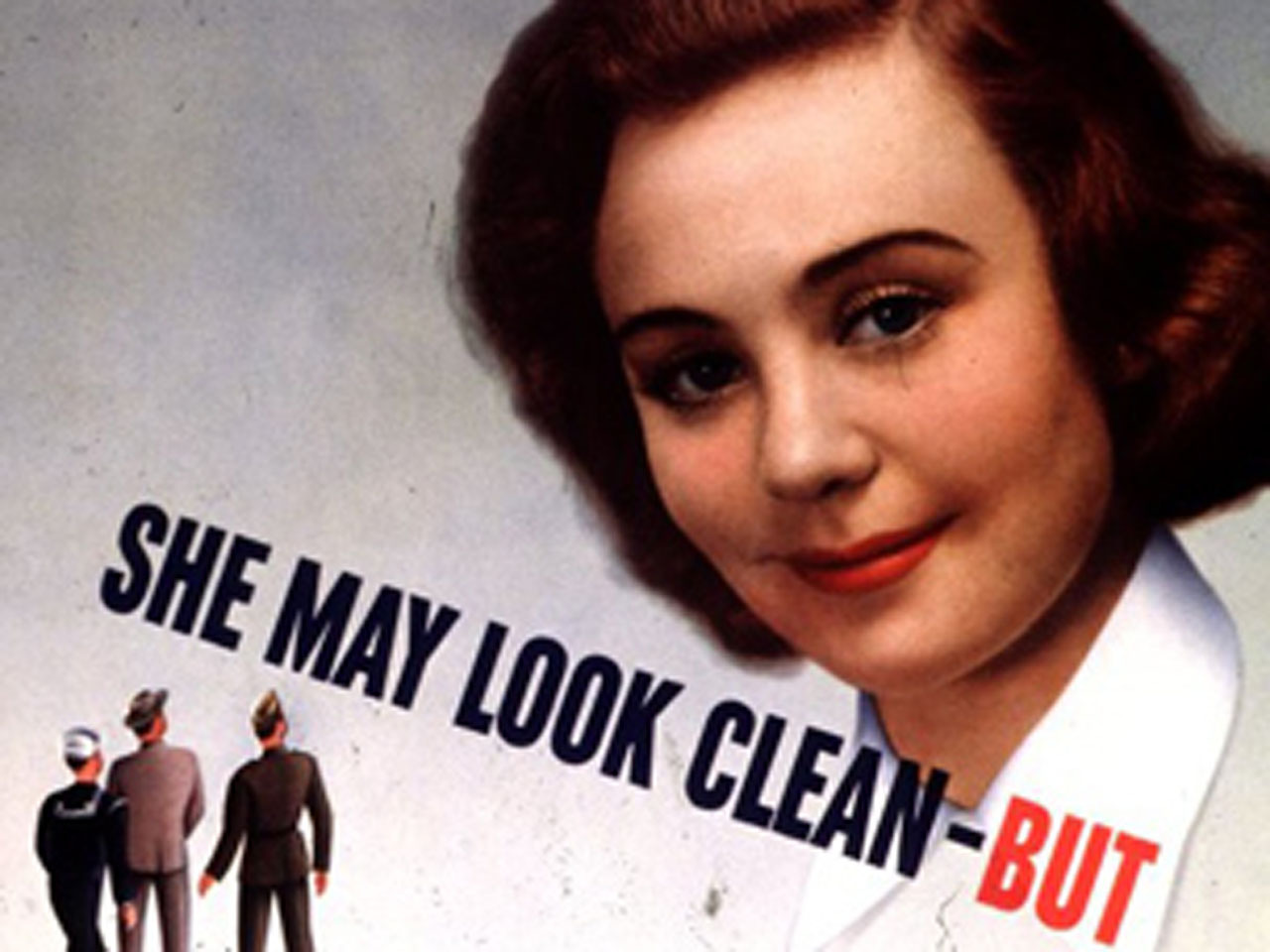 History points to The Pill as one of the main triggers of the cultural revolution of the 1960s. The "Swinging 60s" were a time of sexual revolution. But one economist argues it was a far less sexy pill -- penicillin -- that was a major force behind changing sexual mores.

"It's a common assumption that the sexual revolution began with the permissive attitude of the 1960s and the development of contraceptives like the birth control pill," Andrew Francis, an economist at Emory University, said in a press release. "The evidence, however, strongly indicates that the widespread use of penicillin, leading to a rapid decline in syphilis during the 1950s, is what launched the modern sexual era."

Dr. Francis, who conducted an analysis recently published in "Archives of Sexual Behavior," argues that penicillin reduced the risks associated with sex. He compares it to the economic law of demand: when the cost of a good falls, people buy more of the good.

Penicillin was discovered in 1928, but was not widely used until World War II. The U.S. government had to deal with the very real problem of soldiers contracting sexually transmitted diseases. Penicillin was found to be an effective cure for the most damaging: syphilis.

"The military wanted to rid the troops of STDs and all kinds of infections, so that they could keep fighting," Francis said. "That really sped up the development of penicillin as an antibiotic."

After the war, penicillin became widely prescribed, and syphilis rates fell accordingly. Between 1947 and 1957, the incidence of syphilis fell by 95 percent - all but eliminating it as a consequence of sexual activity.

The analysis also unearths dire warnings from doctors of that era. Spanish physician Eduardo Martinez Alonso, writing in the 1950s, pointed to penicillin as a way for immoral people to get away with risky behavior. "The wages of sin are now negligible," he wrote. "One can almost sin with impunity, since the sting of sinning has been removed."

Dr. Francis analyzed data from state and federal health agencies between the 1930s and 1970s. The analysis looked at three measures of sexual behavior: the illegitimate birth ratio; the teen birth share; and the incidence of gonorrhea.

"As soon as syphilis bottoms out, in the mid- to late-1950s, you start to see dramatic increases in all three measures of risky sexual behavior," Francis said.

While this does not discount the impact of the birth control pill - which Ms. Magazine co-founder Letty Cottin Pogrebin once called "the most revolutionary development of the 20th century" - it does shine a light on an unheralded warrior in America's cultural revolution.

The fact that this unusual analysis comes from an economist is no surprise - at least to economist Andrew Francis.

"People don't generally think of sexual behavior in economic terms," he said, "but it's important to do so because sexual behavior, just like other behaviors, responds to incentives."