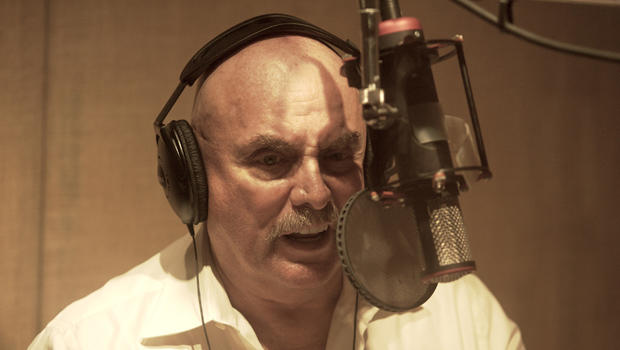 For on that day, Don LaFontaine, the "king of coming attractions," was born in Duluth, Minnesota.

Though you might not recognize the name or the face, surely you remember this:

His ominous, melodramatic baritone became known in the business as the "VOG," or "Voice of God."  And, as he told CBS News in 1998, it was a gift from above.

After a stint in the Army, LaFontaine was working for a New York radio station when he and a colleague formed a company to produce movie trailers. In 1965, a mix-up prevented an announcer from making a session, and LaFontaine stepped up to the mic ... and found his calling.

A colorful writer who often penned his own spots, he will perhaps be best known for his catch-phrase, "In a world ..."

The line became SO popular, LaFontaine spoofed himself in a 2005 Geico commercial:

Don LaFontaine died in 2008 at the age of 68. But as long as there are movies, and coming attractions, he'll be playing at a theater near you!