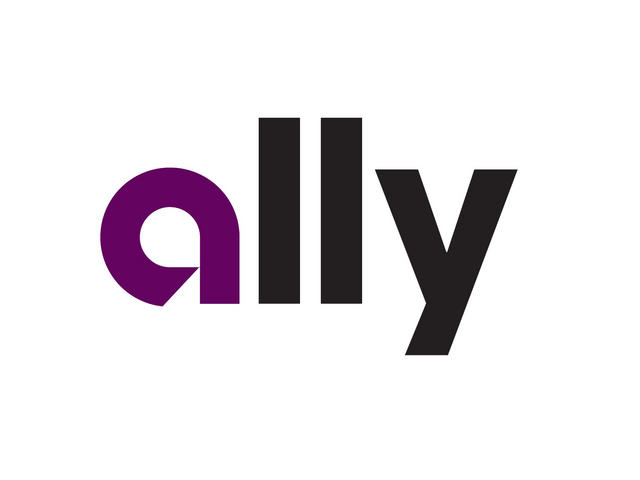 Ally, the former financing arm of General Motors Co., had to be rescued when the economy and auto industry nosedived, with the government spending $17.2 billion to save the company and keep auto loans coming.

Under the deal, Ally also will pay the government accrued dividends plus $725 million for the Treasury Department to give up rights to convert the preferred stock to common shares. With the move, Ally will have repaid roughly $12 billion, meaning the government is still about $5.2 billion in the hole on the Ally deal.

How can we avoid "too big to fail"?

In addition to the preferred stock, taxpayers also own 74 percent of Ally's common stock. There's hope that taxpayers will get the rest of their money back when the stock is sold, potentially in an initial public stock offering.

Ally spokeswoman Gina Proia gave no further details of when an IPO or other stock sale might take place, but said it is still an option. Ally filed paperwork for an IPO in 2011 but delayed the sale until its finances and the market for such offerings improved.

"Ally has made great progress in restructuring and strengthening its business in order to repay the taxpayer, and we look forward to continuing to work with the company to recover the remaining investment," Tim Massad, assistant treasury secretary for financial stability, said in a statement.

The transaction, finalized on Monday and disclosed Tuesday in a filing with the Securities and Exchange Commission, still must be approved by the Federal Reserve, which must bless the capital strength of Ally's banking unit.

In addition, Ally said it would sell nearly 167,000 common shares to unspecified investors for $1 billion in a private deal to take place no later than Nov. 30.

"These transactions are key steps in Ally's journey toward repaying the remaining investment by the U.S. taxpayer," said Ally CEO Michael Carpenter. "We are encouraged by the strong investor interest in the company through the process to raise the additional common equity and believe it validates the progress that has been made over recent years."