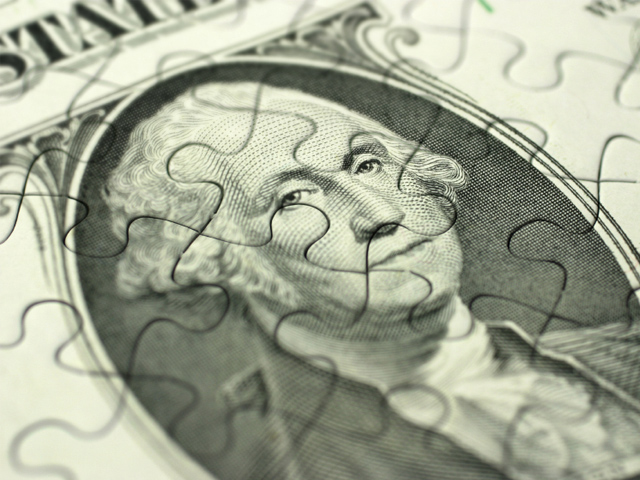 DETROIT Ally Financial has repaid $4.5 billion of debt owed to the government after it helped bail the company out during the 2008 banking industry meltdown.

Ally, which used to be called GMAC Financial Services, was the financial arm of automaker General Motors until GM sold its controlling stake in Ally in 2006. The government first invested in Ally in 2008, with the Treasury Department eventually gaining a 74 percent equity stake in Ally in December 2010.

With the repayment, Ally Financial Inc. said Wednesday that it has exited the Temporary Liquidity Guarantee Program of the Federal Deposit Insurance Corp. In October it repaid $2.9 billion of debt under the program.

Ally said repaying the debt was an important step as it continues to try to exit government support programs.

Aside from the assistance Ally received under the TLGP, the Detroit company also received a $17.2 billion government bailout. So far Ally has repaid $5.8 billion of that by selling off assets.

Last month Ally sold its operations in Europe, China and Latin American for $4.25 billion to General Motors. In October Ally sold its Canadian operations to the Royal Bank of Canada for $4.1 billion and a Mexican insurance business for $865 million.