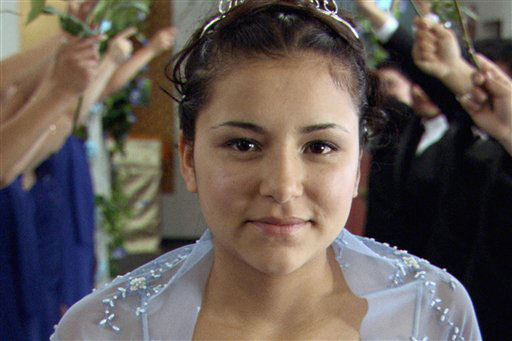 A sex-assault accusation against Dallas Cowboys lineman Larry Allen could go to a grand jury for possible charges, but detectives still have a lot of work to do, police said Friday.

A 37-year-old woman told police the All-Pro player raped her at knife point this week in the parking lot of King's Cabaret strip club. No charges had been filed by Friday.

But Dallas police said the case might go to a grand jury, which would decide whether Allen should be charged.

"The detectives are still conducting the investigation," Dallas police spokeswoman Victoria Eiker said Friday. "It's still very ongoing. We're not going to specify when we may decide what charges, if any, will be filed or whether it will go to the grand jury."

Dallas police Sgt. Jim Chandler said detectives have talked with both the woman and the suspect. Police have not named Allen publicly, but his name appeared in a search-warrant affidavit.

"The issue is not whether it happened but whether it was consensual," Chandler told the Fort Worth Star-Telegram. "It's a `he said, she said' issue."

Allen is the fourth member of the Cowboys to be accused of sexual assault in less than two years. No charges have been filed in the previous cases.

The dancer told police Allen entered the club where she works around 4:10 p.m. Monday.

She told police Allen ordered drinks and a table dance from her, then said he needed to talk to her so they went outide, got into his car and drove behind the club.

She said Allen put his hand on a knife that was in the car's console and forced her to have sex.

Her affidavit said Allen dropped her off at the front door of the club and she finished her work shift. She then drove to her aunt's house, where she called police at 7:40 p.m. and then went to a hospital for an examination.