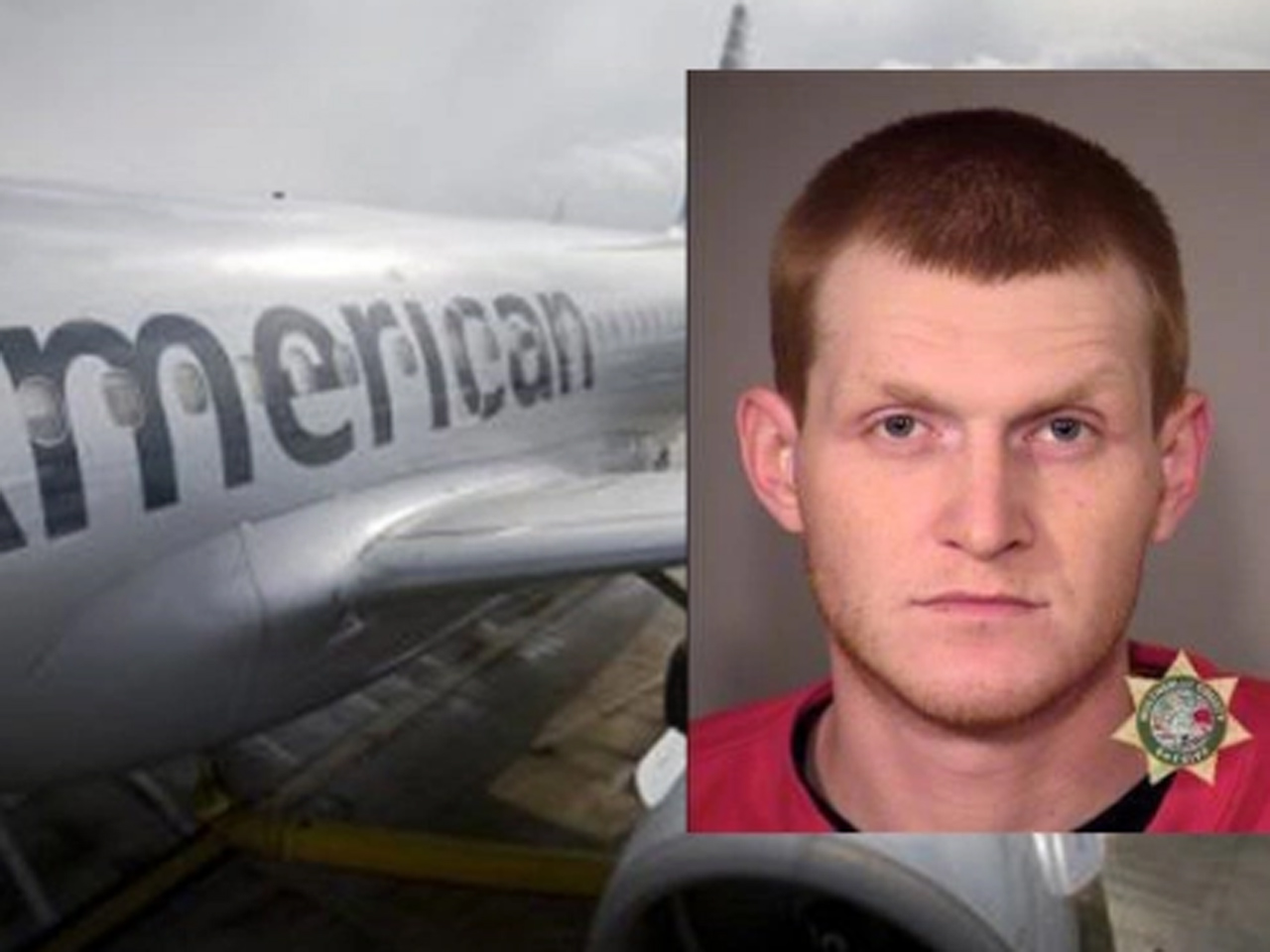 PORTLAND, Ore. -- The family of a 13-year-old girl who was allegedly groped by a passenger on an American Airlines flight has filed a $10 million lawsuit against both the airline and the suspect, the CBS affiliate here, KOIN-TV, reports.

The lawsuit, filed by attorney Brent Goodfellow, lists what it says are the ways the suspect, Chad Cameron Camp, abused the unaccompanied teen on a flight from Dallas to Portland in June. It also spells out the ways lawyers assert American Airlines failed to protect the teen despite numerous opportunities to.

American Airlines spokesman Matt Miller says the company is reviewing the lawsuit while continuing to cooperate with an FBI investigation, the Associated Press reports.

The teen's family paid for her ticket and the extra "unaccompanied minor" fee the airline required. The teen met the flight crew about an hour before the scheduled departure and spent that time alone on the plane with the American flight crew and employees, KOIN says.

She was seated in a window seat in the middle of the plane. When other passengers began boarding, Camp was seated directly next to her -- despite the fact the plane was only half-full.

According to the suit, Camp was seen having 4 drinks in the hour before the flight took off. When he sat down next to the teen, he "(a)lmost immediately, and without intervention from American ... began to rub up against (the teen) lean close to her and fondle her body with his hand."

That went on for 30 minutes, the lawsuit states.

"Camp was finally demanded to move from the seat directly next to (the teen) to the back of the airplane when a flight attendant serving snacks saw Camp with his hand in (the teen's) crotch and a tear falling from her cheek, although he initially refused to leave the row," the suit continues.

The teen was also moved, to the first rows of the plane "directly behind first class."

The pilot posted the "fasten seatbelt" sign after the incident and left it on for the duration of the flight to Portland. The FBI was notified.

Camp, 26, was arrested when the plane landed in Portland and is charged with one federal count of abusive sexual contact. He will remain in custody until his arraignment on July 15, KOIN says.

The suit contends the carrier left the teen unsupervised for so long Camp was "permitted by American to commit several acts of sexual abuse...intimidate...and trap her against the airplane window."

American, the lawsuit says, failed in its duty to observe, supervise and monitor the unaccompanied teen.

"Furthermore, American's reckless indifference to (the teen's) health, safety and welfare rises to the level of willful and wanton disregard for the rights or safety of (the teen)," the suit says.

The lawsuit demands a "trial by jury on all issues."

The teen's mother spoke with KOIN on June 20 and said she was initially shocked and angry.

"It's so many different emotions," she said at that time. "You're sad that your child has to deal with this for the rest of her life."

She said the airline needs more detailed policies to protect unaccompanied minors on flights, like making sure they are always seated near flight attendants.

The airline has cooperated with investigators.