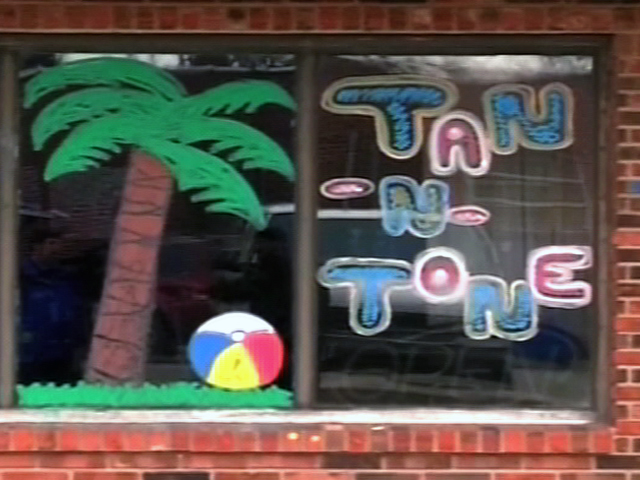 (CBS/KFVS) DJ's Tan and Tone in Malden, Mo., has been closed under allegations that the owner, Joseph Layland Jr., used a hidden camera to tape customers - some of them underage - as they tanned.

"Disbelief, betrayal," said customer Krista Cullum, who believes naked images of her may exist on the video seized from Layland's home - a man she thought was a friend.

Layland often contacted Cullum and other customers on Facebook to bring in business - yet rarely charged a fee.

The investigation was launched, after a customer noticed a quarter-inch hole in the wall of one of the tanning booths and alerted police.

KFVS reports that they tried to speak with Layland's co-owner, his mother, but she declined to make a comment.