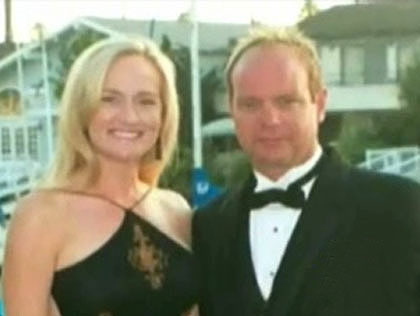 (CBS/AP) VENTURA, Calif. - The man charged with the 2009 stabbing deaths of Brock and Davina Husted and their unborn child in their Ventura County beach house has been convicted in a separate case involving a hit-and-run car crash.

A Ventura jury on Wednesday found 21-year-old Joshua Graham Packer guilty of two misdemeanors and a felony for dissuading a witness, related to a vehicle crash in December 2009, seven months after the beach house killings.

The Ventura County Star says Packer crashed into a parked car and prevented the victim from calling police.

Packer is facing a death penalty trial for the May 20, 2009, killings of the Husteds and their unborn child inside their Faria Beach home.