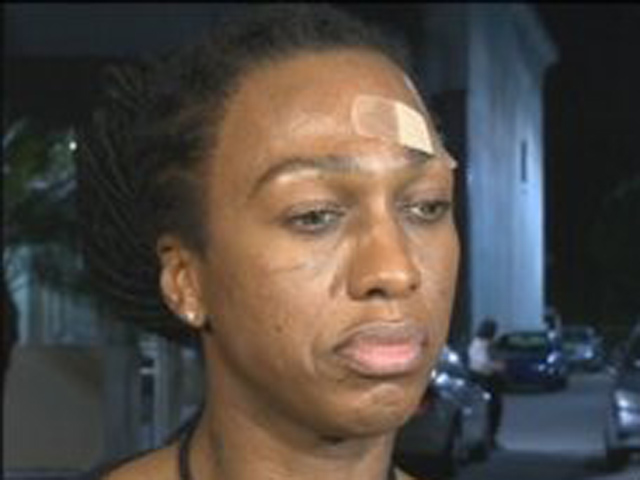 (CBS/CBS Miami) MIAMI - Corey Eubanks, accused in connection with an alleged fake Florida doctor said to have injected "patients" with substances like super glue and "Fix-a-Flat," was denied a restraining ordered Friday against the mother of one of the scheme's victims.

According to CBS Miami, the judge would not grant the restraining order against Brunetta Brown due to lack of evidence. Brown insisted in court Friday that she never threatened Eubanks, who has been implicated as an assistant to Oneal Ron Morris.

Morris allegedly injected Brown's daughter Shaquanda, and other women, with a near-lethal chemical formula to enhance their buttocks, only to find themselves sick and disfigured, reports CBS Miami.

Eubanks reportedly claimed on Friday that Brown threatened him in the past 9 months in repeated telephone calls.

Brown allegedly attacked Eubanks with a fake syringe on the "Cristina Show" on Telemundo.

Both Morris and Eubanks are charged with practicing medicine without a license.