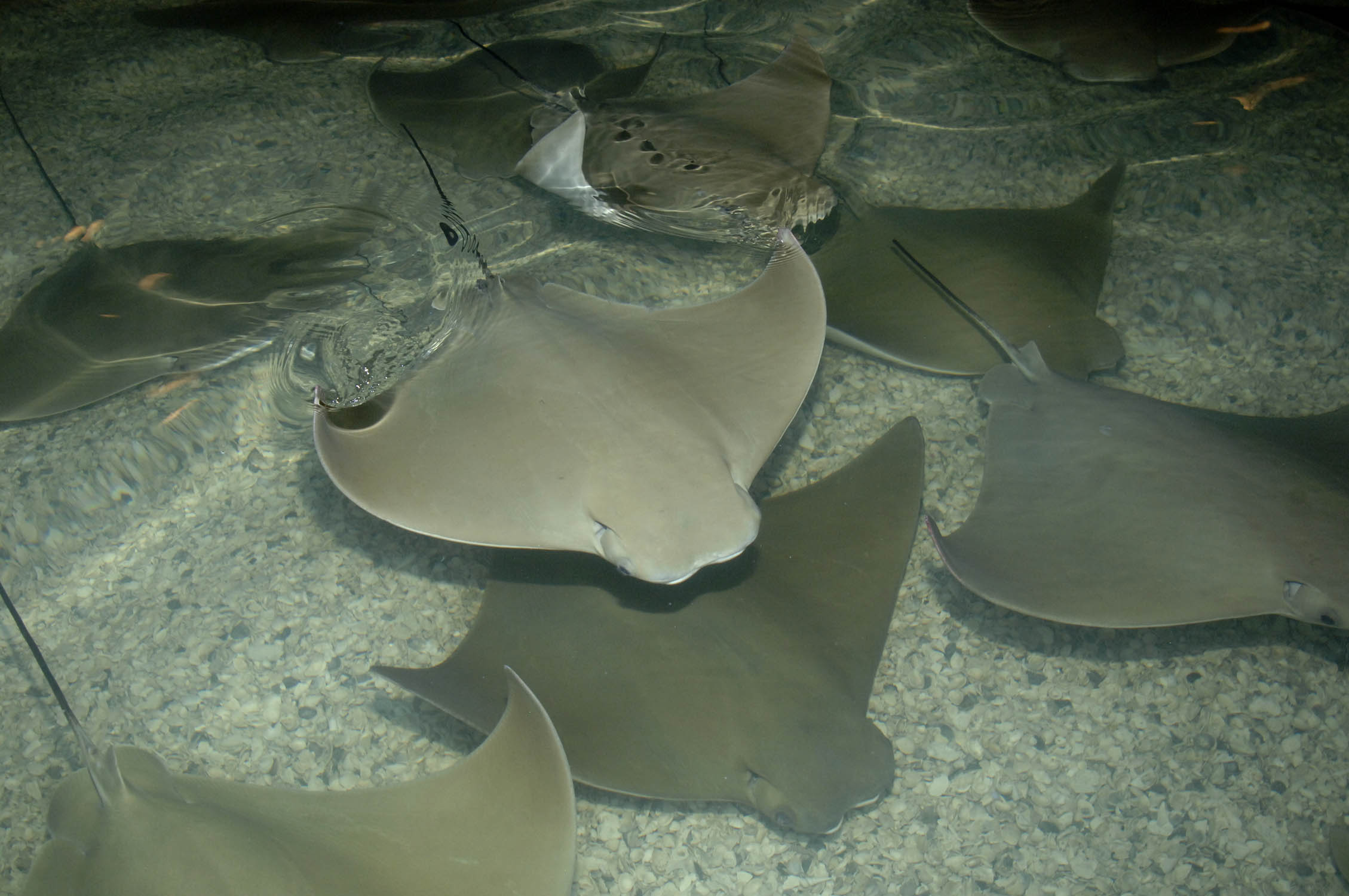 Officials say all 54 stingrays in a popular exhibit at a suburban Chicago zoo died because the oxygen levels in their tank dropped too low.

The Chicago Zoological Society released a statement Saturday saying the four southern stingrays and 50 cow-nose rays in the Brookfield Zoo exhibit were in a shallow pool that allows visitors to touch and feed the creatures.

Zoo officials said staffers responded immediately to get oxygen levels back to normal and veterinarians were on the scene quickly to tend to affected animals. But none of the rays survived.

"We are devastated by the tragic loss of these animals," said Bill Zeigler, senior vice president of animal programs for the Chicago Zoological Society, which operates the zoo. "Our staff did everything possible to try and save the animals, but the situation could not be reversed."

The society says the staff is working to get the tank's oxygen levels back to normal and that the seasonal exhibit will remain closed for the rest of the summer.