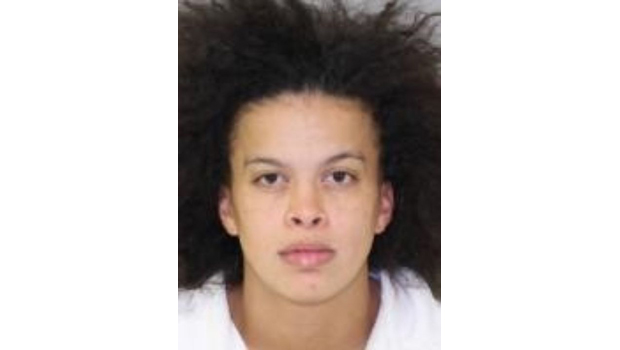 HARRIS COUNTY, Texas -- A woman is accused of kidnapping after a friend claimed she took her 3-year-old son with autism and held him for ransom, reports CBS affiliate KHOU.

Alicia Sam, 25, allegedly took the woman's son and requested $2,000 in exchange for his return, according to the station. She is reportedly facing a felony charge of aggravated kidnapping.

According to court documents obtained by KHOU, the child's mother said she took Sam to cash a tax income check of $2,000 Saturday. Later that day, the suspect called allegedly called and said she left the money in the woman's car.

The woman, according to the documents, told Sam that it wasn't.

The next day, court documents stated Sam went to the woman's house, and told the woman's husband that the woman should bring her the money. The man then said that the 3-year-old boy ran out of the home and towards an unknown woman, according to the documents.

The boy was then put into the car, and Sam got into the car as well, according to documents. The man reportedly then called his wife, who then contacted police to report that her son had been kidnapped.

The child's mother says she received several calls from Sam requesting she meet her at a nearby McDonald's with $2,000 in exchange for her son.

Authorities then provided the mother with the ransom in the hopes of getting the boy back safely, according to the station. Court documents show the mother later exchanged the money for her son as drove away in a white vehicle with other people inside.