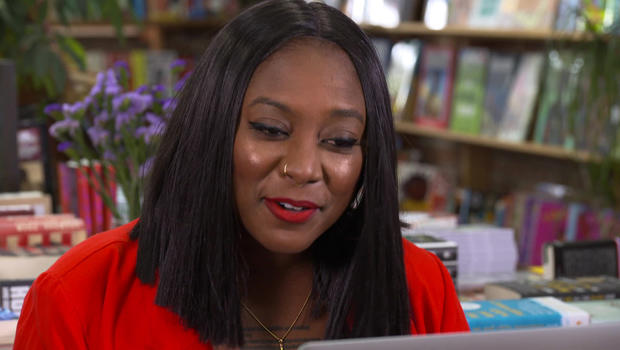 Trans leader drives LGBTQ services and acceptance in the Bronx

Behind the scenes with Trevor Noah
More