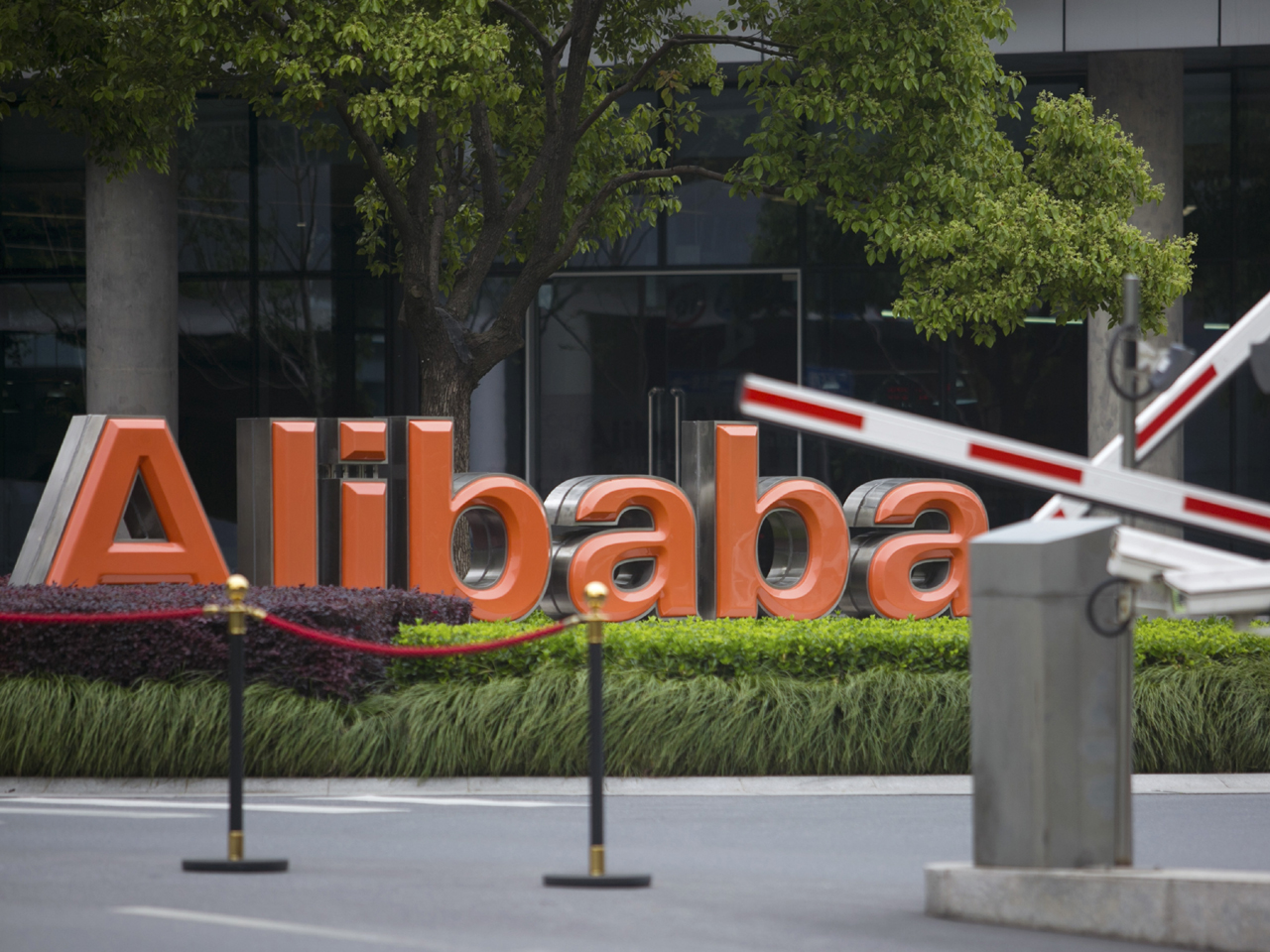 Chinese e-commerce behemoth Alibaba Group filed paperwork for an IPO that it hopes will bring in $1 billion. The result has potential to surpass the success that Twitter (TWTR), and perhaps even Facebook (FB), had in striking high valuations.

However, even as the volume of products moving through its various divisions tops the combination of Amazon and eBay and the company evokes Ali Baba and the secret cave of treasures, there are mysteries afoot. Many details lie locked inside the numbers as presented, leaving investors to wonder exactly what they might get themselves into. So far, no one has found the right "open sesame" phrase to make the truth come tumbling out.

Alibaba's business model rests on being a conduit for transactions, enabling third parties to do business. The company touts the gross merchandise volume (GMV) of $248 billion in goods moving through its systems. Its revenue is much smaller: $5.6 billion for its fiscal year 2013 (ending March 31) and $6.5 billion for the first nine months of fiscal 2014.

Amazon does more than ten times that revenue, while eBay brings in almost 2.5 times as much. What has generated a fevered attention are the profit numbers. Out of the total 2013 revenue of $5.6 billion, $1.6 billion -- or 28.6 percent -- was net income. For the first 9 months of 2014, net income is 49 percent of revenue.

Those numbers are astounding in the retail industry. Last year, net income for eBay, which largely emphasizes third party sales, was 17.8 percent of revenue. Amazon didn't even see 1 percent.

The company has 231 million active buyers a year and 8 million active sellers. Furthermore, Alibaba seems to have moved strongly into mobile, claiming that 19.7 percent of its GMV came from mobile sales in the last calendar quarter of 2013. It had 136 million mobile monthly active users.

And yet, Alibaba uses two different business models: A percentage of total sales on Tmall and advertising support on Taobao. There is no breakout between the two, meaning that investors don't know how dependent the company is on advertising versus actual merchandise sales.

In fiscal 2013, commerce-related income was $5.4 billion for the year, which would be about 2 percent of its GMV, a percentage that could represent a realistic transaction fee. It would also seem to be on a rough par with Facebook's annual revenue, which is based on advertising. In other words, there is no way to tell if the business has a goose laying golden eggs.

What will worry investors is the potential combination of an ad-driven business that might be moving to mobile. Less visual real estate means a harder time making as much money from ads. Furthermore, the ad business can be a fickle one. Alibaba also faces growing competition from other Chinese companies, like Tencent. The company may need to take steps, like work more with Chinese search engine Baidu, which could reduce some of the search advertising that Alibaba has been able to keep for itself.

What caused Amazon's outage? Will there be more?