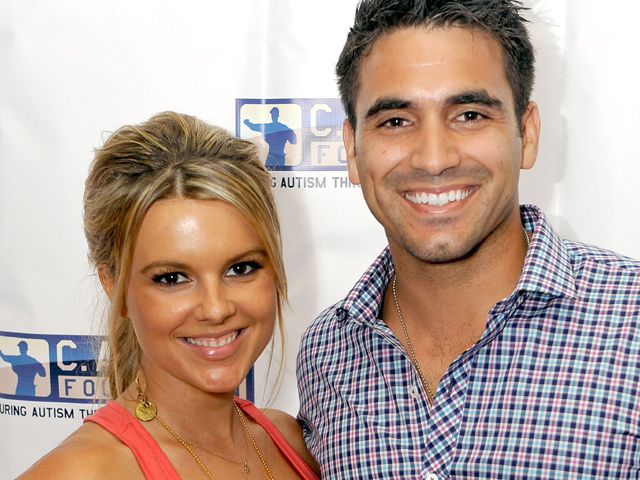 (CBS) Fans of the "Bachelorette" will have to find another couple to root for. There will be no wedding for Ali Fedotowsky and Roberto Martinez.

Fedotowsky's rep confirmed the breakup with E! News saying, "As they go through this difficult time, we ask that you respect the couple's privacy."

The couple's romance unfolded on season 6 of the "Bachlorette" in 2010, ending with a proposal in the season finale.

In October, Fedotowsky addressed rumors that the relationship was on the rocks, telling People magazine, "We didn't meet in the most traditional way. We had a very short courtship and we only knew each other nine weeks before we got engaged."

But, the 27-year-old said that they still planned on getting married.

"We're still engaged, we're still living together," she said at the time, according to People. "We just don't feel the need to walk down the aisle right now."