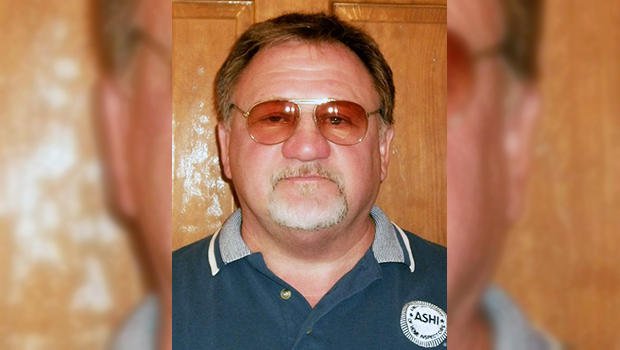 Authorities say there is "no evidence to suggest" James Hodgkinson, the gunman in the Alexandria, Virginia, shooting at a congressional baseball practice that left House Majority Whip Steve Scalise and a lobbyist in critical condition, obtained his weapons illegally.

The Bureau of Alcohol, Tobacco, Firearms and Explosives (ATF) traced the two weapons recovered at the scene -- a 9 mm handgun and a 7.62 caliber rifle. The shooting was reported shortly after 7 a.m. Wednesday from a field where GOP members of Congress were practicing for Thursday night's baseball game against congressional Democrats.

"ATF has conducted traces on these weapons and has determined that both were purchased by the shooter from federal firearms licensees," a joint statement from ATF, the FBI, the Alexandria Police Department and U.S. Capitol Police released Thursday said. "We currently have no evidence to suggest that the purchases were not lawful."

The statement did not indicate where Hodgkinson -- whom the FBI believes moved from Illinois to Alexandria and was living in his van in recent months -- purchased or obtained the guns.

"The FBI and our federal, state and local law enforcement partner agencies in Alexandria, Virginia, and Belleville, Illinois, continue to investigate yesterday's shooting at the Eugene Simpson Stadium Park," the joint statement said. "... The FBI continues to investigate the single shooter, James Hodgkinson, as well as his activities and social media impressions in the months leading up to yesterday's incident."

Federal authorities are investigating Hodgkinson's motive in the incident.

Facebook profiles that the FBI confirmed are Hodgkinson's show he was a supporter of Sen. Bernie Sanders who expressed intense disapproval of President Trump. Sanders on Wednesday condemned any act of violence and said he was "sickened" to learn the man apparently volunteered on his campaign.