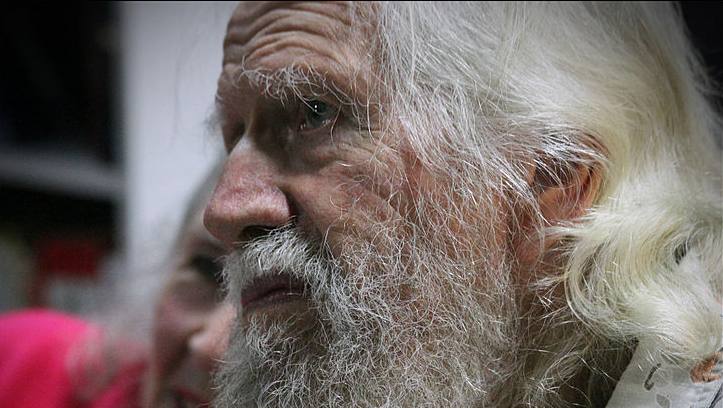 Alexander ("Sasha") Shulgin, known as the "Godfather of ecstasy," died on Monday. The 88-year-old, who passed away after a long battle with liver cancer, is credited with inventing a number of psychedelic drugs. He is most famous for his formulation of 3-4 methylenedioxymethamphetamine (MDMA), known by its street name, "ecstasy." His life's work and DIY aesthetic were viewed as highly controversial by scientific community.

A Facebook post by his wife Ann Shulgin said her husband died "surrounded by family and caretakers and Buddhist meditation music, and his going was graceful, with almost no struggle at all," she wrote.

MDMA was synthesized and patented by Merck in 1912, but the drug had not yet been tested on humans. Shulgin changed that at his home laboratory in Berkeley, Calif. by trying out MDMA and many others on himself, his wife and their friends.

Shulgin and his wife coauthored and self-published two books about their experiences with psychoactive drugs: "PiHKAL" ("Phenethylamines I Have Known and Loved") and " TiHKAL" ("Tryptamines I Have Known and Loved"). Both books are part fictional biography, part recipe compendium and instructional manual for cooking up illicit drugs. Shulgin and his wife made the second part of their books freely available online, which eventually led to a raid of his laboratory by officials from the U.S. Drug Enforcement Agency.

In 2005, Shulgin -- who worked as a chemist for the Dow Chemical Company before charting out on his own -- told the New York Times that he'd had over 4,000 experiences using psychedelic drugs, the majority of which he'd synthesized himself.

A large number of psychoactive drugs Shulgin had his hands in are used recreationally, though some have been found in recent year to have medicinal purposes. Research has suggested MDMA may help people recover from trauma and ease fears and anxiety in terminally ill cancer patients.

"Use them with care, and use them with respect as to the transformations they can achieve, and you have an extraordinary research tool," Shulgin wrote in "PiHKAL," which was published 1990. "Go banging about with a psychedelic drug for a Saturday night turn-on, and you can get into a really bad place, psychologically. Know what you're using, decide just why you're using it, and you can have a rich experience."