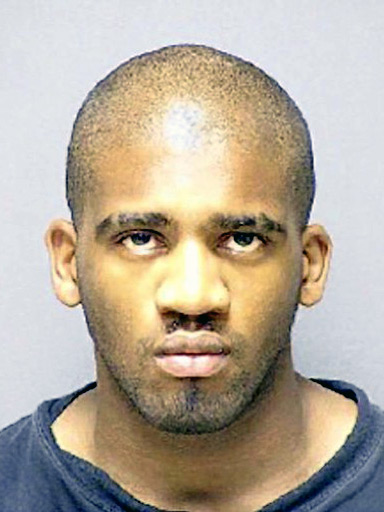 (CBS/AP) A former Maryland college student who told authorities he killed a man and ate his heart and parts of his brain pleaded guilty but not criminally responsible Monday, reports CBS DC.

Alex Kinyua, 22, a former Morgan State University student, appeared in court Monday to enter the plea in the 2012 murder of Kujoe Bonsafo Agyei-Kodie, 37-year-old man from Ghana who was staying with Kinyua's family. A Baltimore priest who ministered to both accused cannibal and his victim said the two men lived like brothers in their townhouse in the Baltimore suburb of Joppatowne.

Kinyua has been committed to the mental health department.

Judge Stephen Waldron said he had concerns about accepting the plea, but accepted psychiatrists' determinations that Kinyua could not be held criminally responsible for the crime.

Kinyua spokesoftly as he responded to questions from the judge, saying he had agreed to the plea and medications he had been taking were helping him. He declined an opportunity to address the court.

In a separate case, Kinyua has also pleaded guilty but not criminally responsible in a baseball bat attack at Morgan State University.