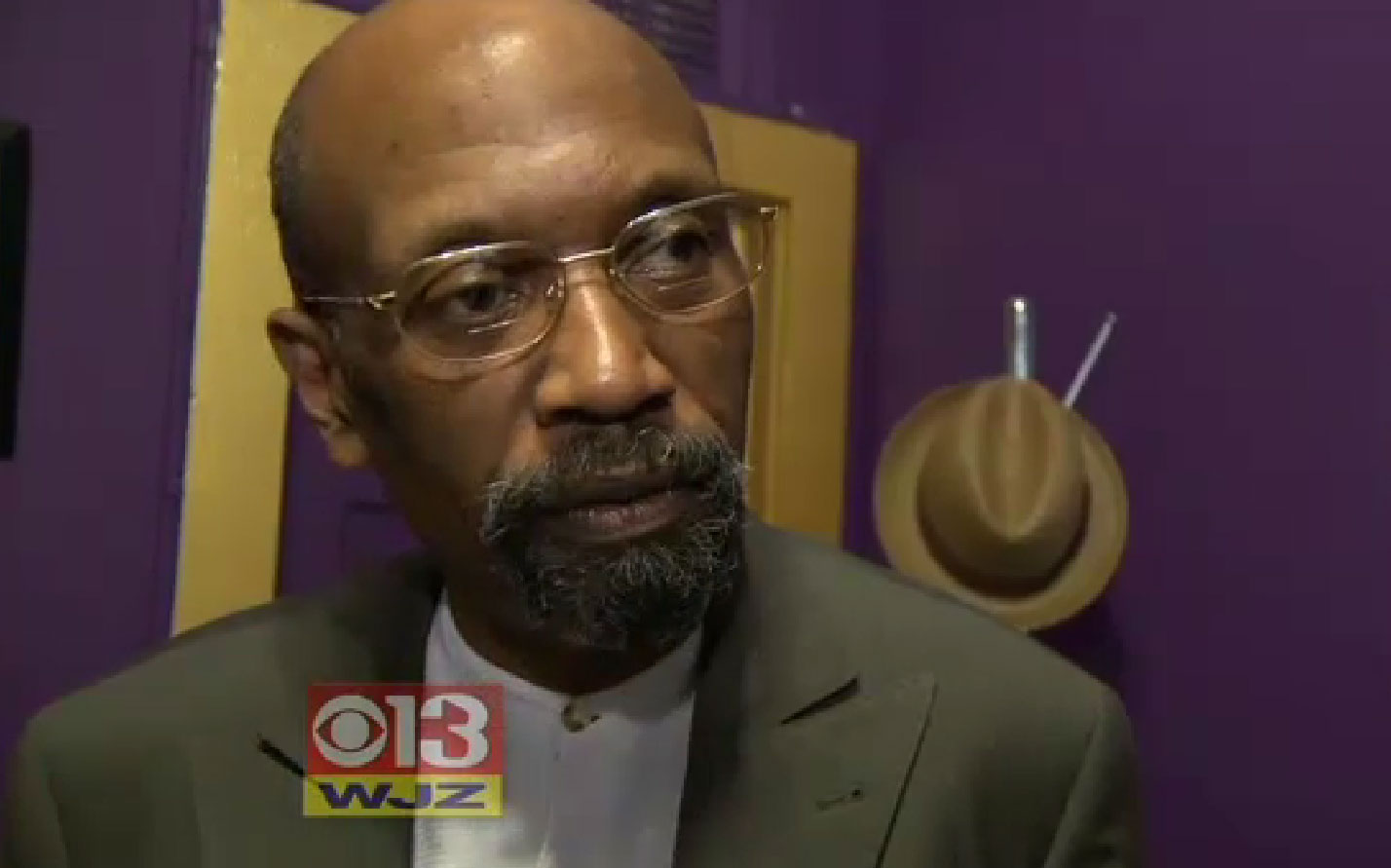 (CBS) BALTIMORE, Md. - A Baltimore priest who ministered to both accused cannibal Alexander Kinyua and his victim Kujoe Bonsafo Agyei-Kodie said the two men lived like brothers in their townhouse in the Baltimore suburb of Joppatowne, CBS Baltimore reports.

"I don't think he was in his right mind," Pastor Eric T. Campbell of Faith Evangelical Lutheran Church said. "I believe even Kujoe forgives Alex because that's the kind of person Kujoe was."

Kinyua, 21, a native of Kenya and a student at Morgan State University, admitted using a knife to kill and carve up 37-year-old Agyei-Kodie before eating his heart and part of his brain, the Hartford County Sheriff's Office said last week.

Days before the murder, Kinyua was accused of attacking another student, blinding him in the left eye and causing fractures in the skull, arm and shoulder. The university said its president is conducting a full review of the case.

Kinyua remains in jail in Harford County after being denied bail last week.

Campbell said the church is raising money to help pay for Kinyua's defense as well as help pay a proper burial for Agyei-Kodie.

"The first thing Dr. Kinyua said to me was it was like losing two sons," Campbell said. "It is because of his faith he is able to carry this burden but it is a tremendous burden."