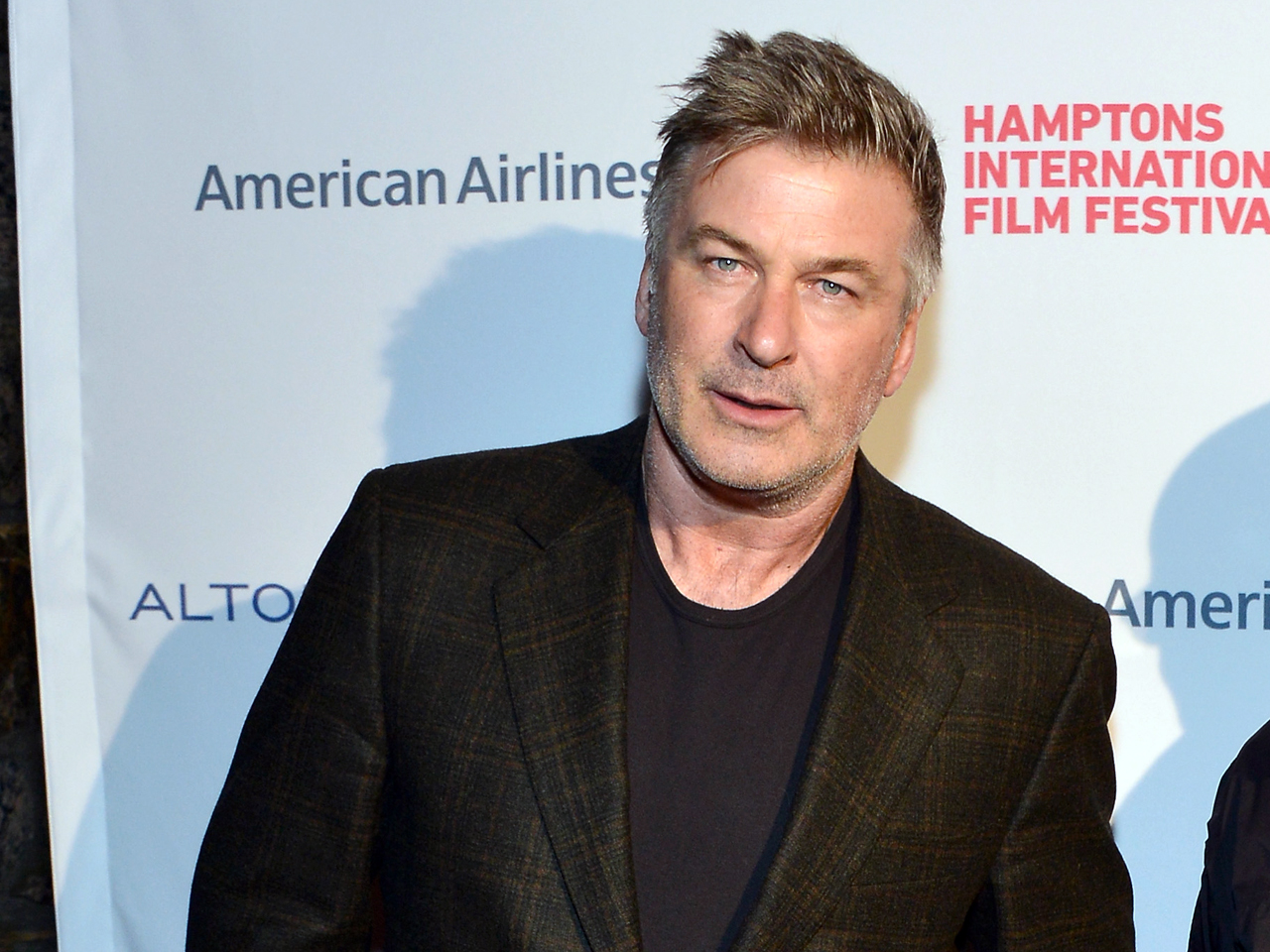 Alec Baldwin is sharing his side of the story in the wake of the recent gay slur controversy, which prompted MSNBC to yank his talk show for two weeks.

The Emmy-winning actor wrote an essay on Huffington Post in which he addresses the issue and asks that his wife and children be left alone. And with all the latest brouhaha surrounding him, Baldwin also threatens to leave showbiz all together: "If quitting the television business, the movie business, the theatre, any component of entertainment, is necessary in order to bring safety and peace to my family, then that is an easy decision."

With Baldwin's now-convicted stalker, Genevieve Sabourin, on trial last week, Baldwin was in the spotlight for several days, with photographers staked out in front of his New York City home and outside the courtroom. And as history has shown us, Baldwin dislikes the paparazzi (maybe more than anyone) and tends to get agitated when they come knocking down his door. That was definitely the case last week when he told one New York Post photog he hopes he "chokes to death," and launched an anti-gay slur a day later at another one. According to TMZ, Baldwin called the paparazzo a "c-ksucking f-g." Baldwin has since apologized for the remarks but insists that despite how it may sound on tape, he didn't mutter the second part of that slur, writing in the Huff Po blog: "I never used the word faggot in the tape recording being offered as evidence against me. What word is said right after the other choice word I use is unclear."

Either way, Baldwin is asking for a little peace and quiet: "Please respect the privacy of my wife and family. If you have an opinion of me, then express it. Think what you like. But I ask that my wife, who I care about more than words can say, and both my children, be left out of this."

Baldwin and his wife, Hilaria, wed in June 2012 and welcomed a baby girl this year. The famous Baldwin brother also has daughter Ireland with actress Kim Basinger. Following the latest headlines, the 18-year-old model has come out in support of her dad in a series of tweets: "Sometimes we let our tempers get the best of us," she wrote. "Tempers are like wildfires. Something or someone can easily fuel the fire...It takes a lot of strength for someone to release their anger...It takes a lot of strength and SUPPORT for someone to grow and become a better person. We all say things we don't mean. We all say things we can't take back."

"For someone who has battled with anger management issues, my dad has grown tremendously," she added. "My dad is far from a homophobe or a racist."

Tell us: What do you think about the Baldwin controversy?