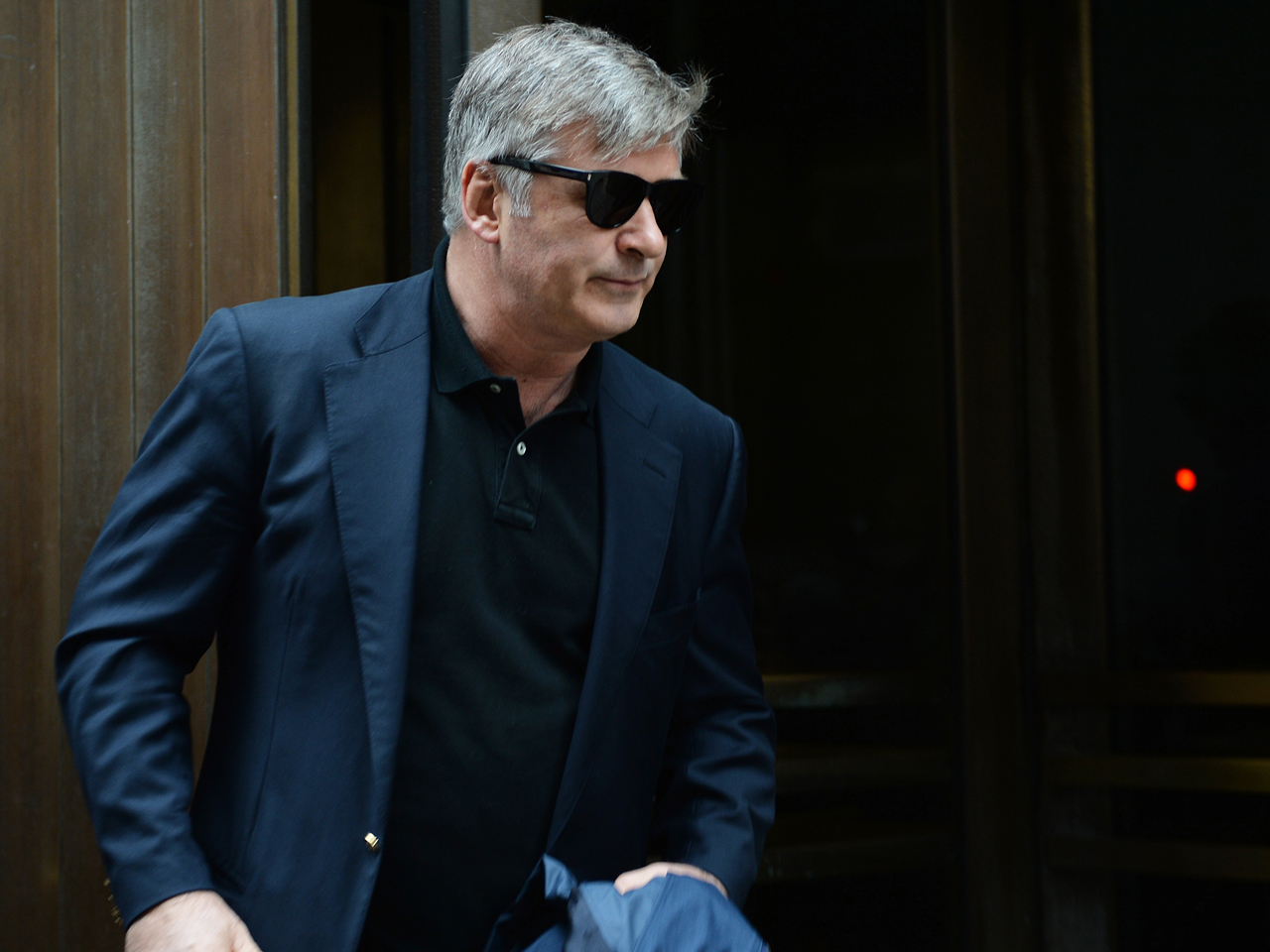 Alec Baldwin has taken to Twitter to apologize for comments he made Thursday while chasing down a photographer outside his New York City apartment.

TMZ posted a video of the incident in which the actor is heard saying, "Get away from my wife and the baby with the camera." He's then heard calling the photog a "c-ksucking f-g" before getting into his car. The incident took place following news that Baldwin's accused stalker, Genevieve Sabourin, had been sentenced to jail.

After the video went viral, Baldwin, 55, issued an apology on Twitter: