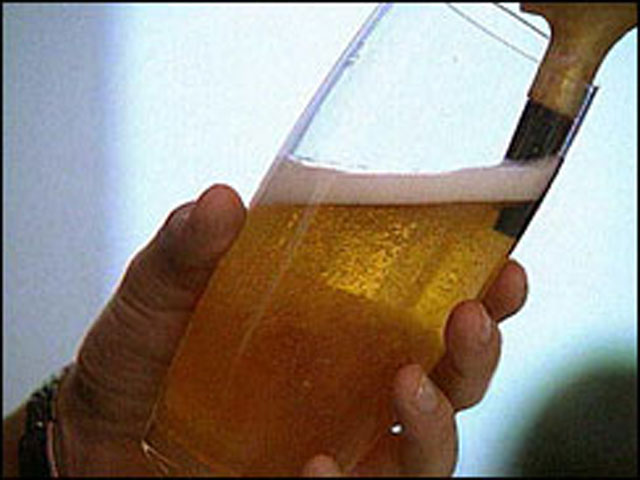 Smoking often gets the attention, but new research shows alcohol is one of leading causes of preventable cancer deaths in the U.S.

A new study published in the April 2013 issue of the American Journal of Public Health shows that about 20,000 cancer deaths in the U.S. a year -- about 3.5 percent of all cancer-related deaths -- are caused by alcohol consumption.

"The relationship between alcohol and cancer is strong, but is not widely appreciated by the public and remains underemphasized even by physicians," senior author Dr. Timothy Naimi, an associate professor of medicine at Boston University School of Medicine, said in a press release. "Alcohol is a big preventable cancer risk factor that has been hiding in plain sight."

The World Health Organization has labeled alcohol as the world's third largest risk factor for disease burden, saying it can cause neuropsychiatric disorders and other chronic diseases such as heart diseases, cirrhosis of the liver and various cancers. It added that 30 percent of cancer deaths are caused by five behavioral and dietary factors, including high body mass index, low fruit and vegetable intake, lack of physical activity, tobacco use and alcohol use.

Previous studies have shown that drinking alcohol can increase risk factors cancers of the mouth, throat, esophagus, liver, colon, rectum and breast, the study authors noted. Other worldwide statistics show that alcohol is a cause for about 4 percent of cancer deaths worldwide, but before this study, not that much research has focused on the U.S.

The study authors conducted their analysis by looking at sales-based data on per capita alcohol consumption and two national surveys that looked at alcohol usage. They also considered U.S. mortality data from 2009, specifically looking for deaths from the seven cancers known to be associated with alcohol use that were listed above.

Researchers determined that alcohol-related cancer death took away an average of 18 potential years from a person's life. Average consumption for the group was 1.5 drinks a day or less, and those drinkers made up 30 percent of the reported deaths. Larger amounts of alcohol led to higher risks of dying from cancer. Forty-eight to 60 percent of the deaths were attributed to people who drank three or more drinks a day.

In addition to figuring out how many cancer deaths were related to alcohol, researchers also determined that breast cancer was the most common type of drinking-related deaths in women. This form of cancer alone made up 15 percent of the alcohol-related deaths, amounting to 6,000 women annually.

For men, mouth, throat and esophageal cancers were the most common alcohol-associated deaths, making up about 6,000 deaths annually.

Naimi recommended to Prevention that people not start drinking, and if they do they should definitely cut down "plain and simple."

"The purpose of this study is not to stigmatize moderate drinking, and I apologize if this makes people feel bummed out," Naimi said to Prevention. "But it is important for people to know that yes, alcohol is a carcinogen, and it does increase your risk. That's the bottom line." 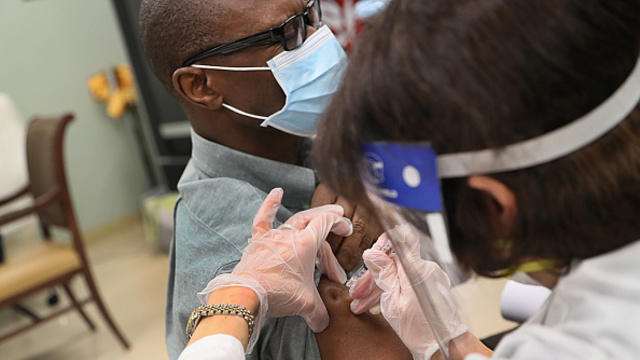