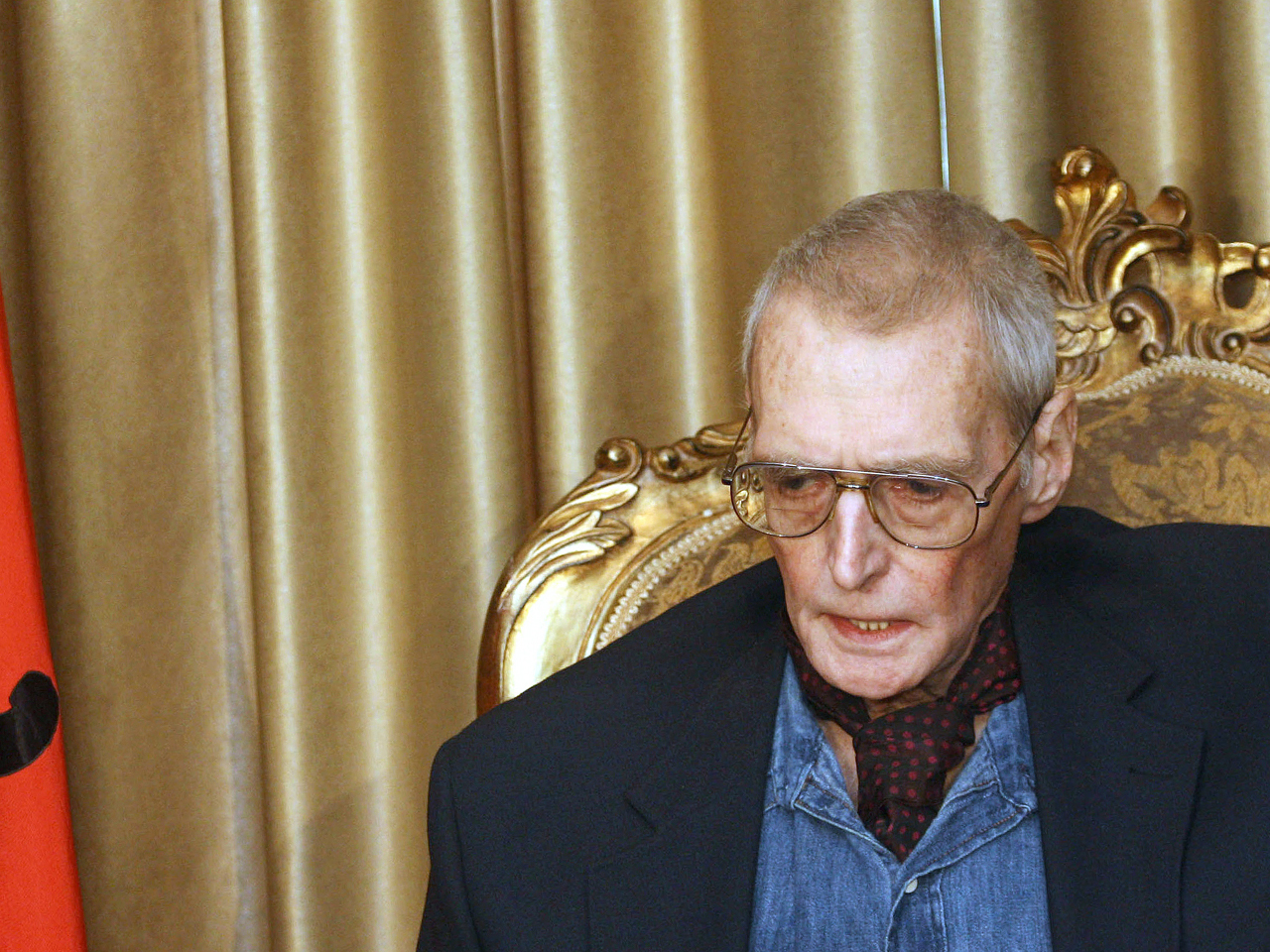 (CBS/AP) Leka Zogu, whose father served as Albania's king until it was occupied by fascist Italy, and who twice returned home from exile to try to claim the throne himself, died Wednesday. He was 72.

Zogu died of a heart attack at the Mother Teresa Hospital in Tirana, Albania, said the family spokeswoman Julinda Kamberi.

Doctor Mentor Petrela told AFP that Zogu went to the hospital last week with heart and lung trouble. He fell into a coma shortly after being admitted.

Zogu's father, King Ahmet Zogu, was the small Balkan country's first and only post-independence monarch, reigning from 1928 to 1939, when he fled after Albania was occupied by Italian forces.

Zogu spent most of his life in exile in Europe and Africa while his country was ruled by Communists who abolished the monarchy in 1946 and banned contact with the outside world.

After Albania's Communist regime fell in 1990, he made two disastrous attempts to return home -- being thrown out during the first in 1993 and charged with leading an armed uprising during the second in 1997.

Zogu is survived by his son, Leka II.