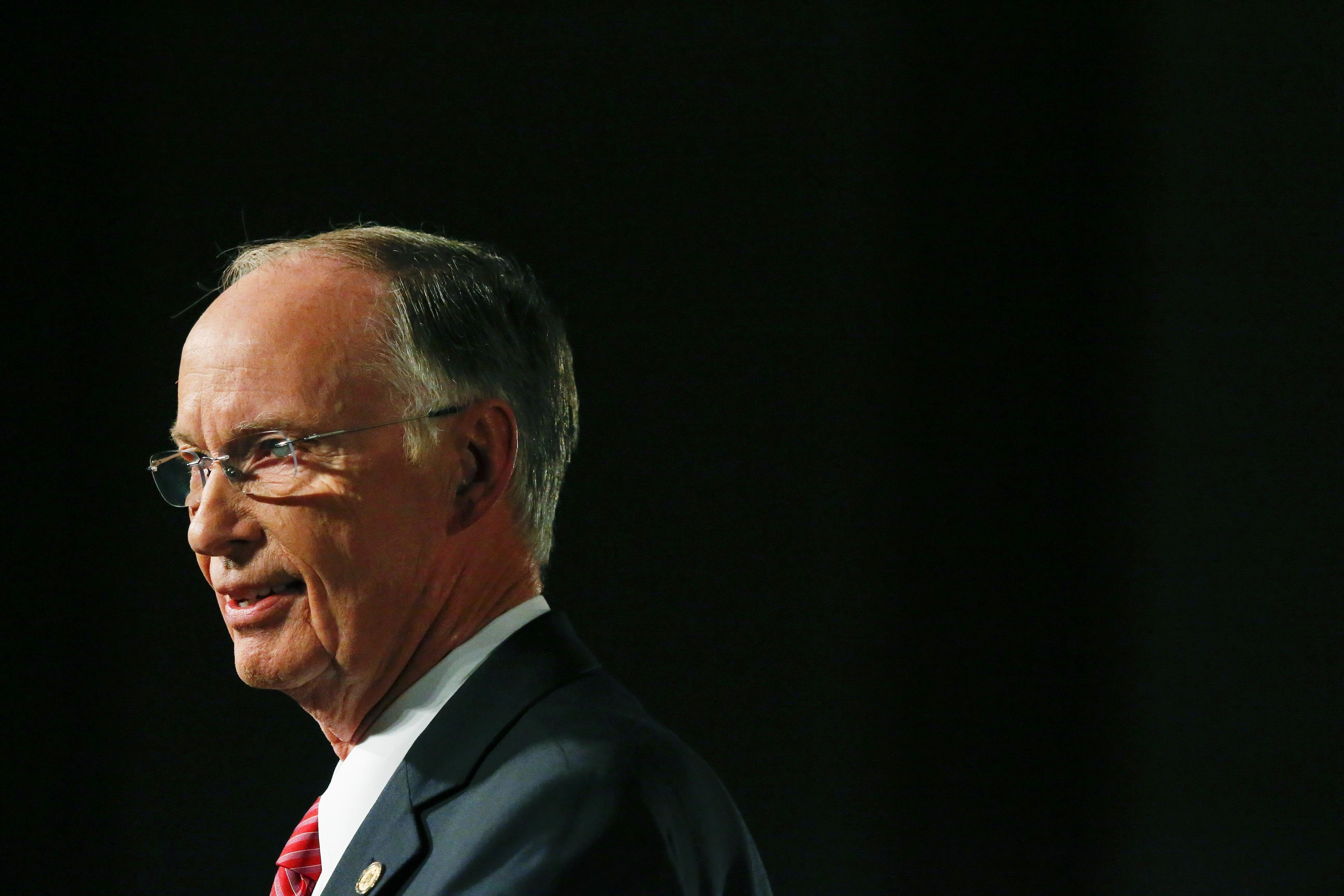 MONTGOMERY, Ala. - Alabama Gov. Robert Bentley will face impeachment hearings beginning Monday after the state Supreme Court gave lawmakers the green light to move ahead with an effort to oust the governor, who is fighting to stay in office amid fallout from an affair with a top aide.

The Alabama Supreme Court on Saturday reversed a short-lived victory for Bentley, a Republican. A judge on Friday blocked impeachment proceedings. After the high court’s ruling, the House Judiciary Committee quickly announced plans to proceed with hearings on Monday.

Bentley, a 74-year-old dermatologist and former Baptist deacon, has been engulfed in a sex scandal since recordings surfaced in 2016 of him making suggestive remarks to a female aide before he and his wife of 50 years got divorced.

Bentley has vowed to stay in office despite growing calls for his resignation. He stood on the marble steps of the state Capitol on Friday and somberly admitted making personal mistakes but maintained he did nothing to merit his removal from office.

“I do not plan to resign. I have done nothing illegal. If the people want to know if I misused state resources, the answer is simply no. I have not,” Bentley said.

The governor’s legal team has argued that the proposed hearings are fundamentally unfair and do not give the governor the adequate opportunity to respond to accusations. The Supreme Court justices asked for briefs on the matter to be filed by Monday.

“It’s disappointing to hear the committee will plow forward while the Supreme Court is considering the case. We have no idea what the committee has planned for Monday or who its witnesses will be,” Bentley lawyer Ross Garber said.

Special Counsel Jack Sharman said the committee’s position was that it is free to proceed with the hearings.

The development was the latest in a wild week in Alabama politics as the Republican governor battled the Republican-controlled Alabama Legislature over his possible impeachment. The Alabama Ethics Commission on Wednesday found probable cause that Bentley broke ethics and campaign law and referred the matter for possible prosecution.